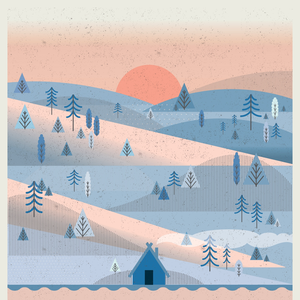 Jeremy is the new King of Pop! Not only is he hilarious, but his ability to write songs with great lyrics, melodies, and feeling is second to none. I cannot believe he is not more popular!