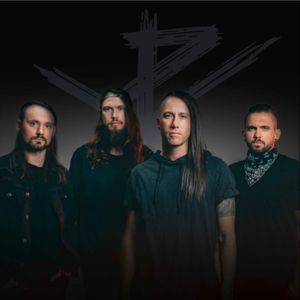 Ark Church
200 Gelsanliter Rd, Galion, OH 44833
37 RSVPs
We're bringing the Love LEtter Kill Shot Tour with War of Ages and Paradise Now to Galion, OH! Ticket options include $15 GA tickets in advance and a $35 VIP option that gets you early entry, access to an acoustic set and Q&A session with the band, a poster and a copy of Love Letter Kill Shot, plus a group photo.

What they’re talking about, how they’re saying it, and the way they're playing it proves that Disciple is a group who after all these years still lives to outdo themselves.
View All Disciple Tour Dates
About Disciple
Genres:
Rock, Metal, Christian Alternative
Band Members:
KEVIN YOUNG // JOSIAH PRINCE // ANDREW STANTON // JOEY WEST
Hometown:
Knoxville, Tennessee
To know the story of Disciple, you have to place yourself in Kevin Young’s shoes. Like Kevin, Disciple’s singer and bandleader, let’s say you’ve recorded ten albums, play...
Read More
Official
Facebook
Twitter
Instagram
Webstore
Fan Club