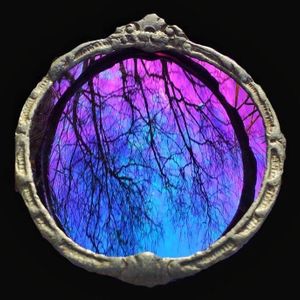 Salisbury, United Kingdom
I Was There
About Messiah
Genres:
Death Metal, Metal, Thrash Metal
There are several artists named Messiah.

St. Martin's Church
Church Street, Salisbury, United Kingdom
The Farrant Singers' Spring concert is a performance of Handel's wonderful oratorio 'Messiah'.
Composed in 1741 and first performed in Dublin on 13 April 1742, Handel's Messiah has become one of the best-known and most popular choral works.
Librettist Charles Jennens, who was a close friend and collaborator with Handel, used the biblical stories of Jesus for the Messiah's text. Jennens described his work as a meditation of our Lord as Messiah in Christian thought and belief.
But only the first third of the work was about the birth of Jesus. The second act covers the death of Jesus and the third focused on his resurrection. As such, the piece was originally conceived as a work for Easter and was premiered in the spring during the Lent season.
View All Messiah Tour Dates
Find hotels and vacation rentals near St. Martin's Church in Salisbury
About Messiah
Genres:
Death Metal, Metal, Thrash Metal
There are several artists named Messiah.