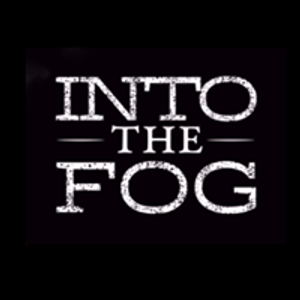 Salty Turtle Beer Company
103 Triton Ln, Surf City, NC 28445
Into The Fog brings the smooth Sunday tunes back to one of their favorite spots on the coast. Come have a beer or three and give your ears what they want...

Into The Fog is a genre-jumping string band located in Raleigh, North Carolina. With various backgrounds ranging from bluegrass, country, rock, to funk, Into The Fog creates a musical melting pot of sounds in an acoustic/newgrass setting. The band is made up of Brian Stephenson on Vocals and Guitar, Winston Mitchell on Vocals and Dobro/Mandolin, Derek Lane on Vocals and Bass, and Michael Malek on Banjo. Originally formed in Wilmington, NC late in 2017 around an opportunity to play in the band competition for the prestigious Telluride Bluegrass Festival, Into The Fog is quickly making a name for themselves throughout North Carolina and beyond. In November 2018 the band went up to a cabin outside of Waynesville, NC and spent a week recording their debut album Wishin It Would Rain, which was released on February 22, 2019.