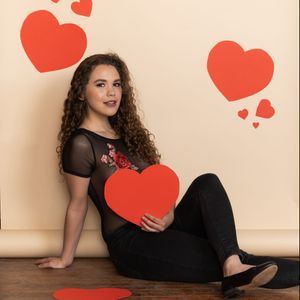 A grand piano has 88 keys: singer-songwriter Alex Whorms intends to play all of them throughout her career. The 2019 recipient of the Hamilton Arts Award for Emerging Artist in Music is quickly gaining recognition for her dramatic musical arrangements, which combine aspects of indie, pop and orchestral music.

Since the 2017 release of her debut EP Our Lives, Whorms has performed over 100 concerts in Canada and New York City, both as a soloist and with her band. Some of her career highlights include performances at Hamilton’s 2018 Festival of Friends and Canadian Music Week 2019. Whorms’ 2019 single “Sunset” debuted on CBC Radio One’s “In The Key of C”, and tracks from Our Lives charted on several regional radio stations.