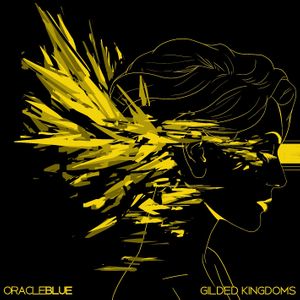 Catawba Brewing Company Downtown Morganton
212 S Green St, Morganton, NC 28655
About the band--
Oracle Blue is enticingly unequivocal when it comes to genre-bending, marrying musical nostalgia with newfangled soundscapes. Under the banners of Swank-Pop and Alt-Jazz they craft for themselves a realm entirely their own with strong female vocals garnished by multi-instrumentalists in the rhythm and horn sections.