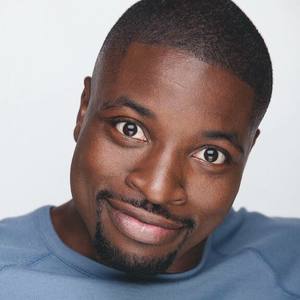 Ohio University
Athens, Athens, OH 45701
114 RSVPs
Start Time: February 7 at 8:00pm
Location: Templeton-Blackburn Alumni Memorial Auditorium
Comedian Preacher Lawson
One of the most likable, animated characters you'll ever see perform, Preacher Lawson has been sharing his brand of goofy, high-energy comedy around the world. He started writing jokes when he was 16, and a year later took his first steps onstage after his mom bet him he wouldn’t. Best bet of his life. Preacher's clean, energetic style will keep you on your toes and, more importantly, laughing. His meteoric rise began by winning the 2015 Funniest Comedian In Florida competition, and then in 2016 he won the Seattle International Comedy Competition. Following his selection as a Just For Laughs New Face in 2017, Preacher competed in that year’s season of America’s Got Talent, where he was the only comedian who made it to the finals.​
Friday, February 7, 2020, 8 PM
Templeton-Blackburn Alumni Memorial Auditorium
All Tickets: $20.00
View All Preacher Lawson Tour Dates
Find hotels and vacation rentals near Ohio University in Athens
About Preacher Lawson
Snapchat
Official
Twitter
Facebook
Instagram
YouTube
Fan Live Reviews 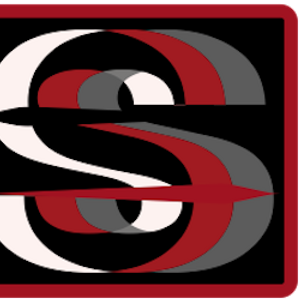