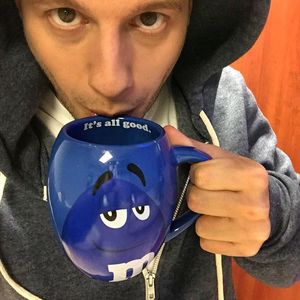 Las Vegas, NV
I Was There
About Mat Franco
I prefer my food extra spicy.

Mat Franco Theater at The Linq
3535 S Las Vegas Blvd, Las Vegas, NV 89109
Las Vegas headliner Mat Franco has been hailed by the Los Angeles Times as "the magician changing the game" for his acclaimed production, MAT FRANCO – MAGIC REINVENTED NIGHTLY at The LINQ Hotel + Experience. The immersive live show, which Forbes has called "the tops in town" on its list of "The 5 Best Shows To See In Las Vegas Right Now, "leaves audiences awe-struck and amazed with unique feats of illusion "that captivate audience members from 8 to 80," according to Parade.com. As the first magician to win America's Got Talent, Mat is redefining the genre with his signature interactive magic, as seen on TV, and never-before-seen creations.
View All Mat Franco Tour Dates
About Mat Franco
I prefer my food extra spicy.