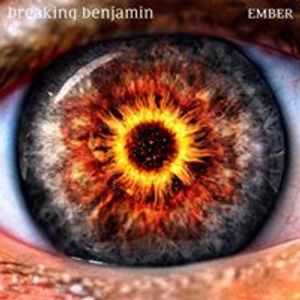 The band has released six studio albums to date: 'Saturate' (2002), 'We Are Not...
Read More
Official
Facebook
Fan Live Reviews

Light show was on point and sound was mixed nicely from the first song!