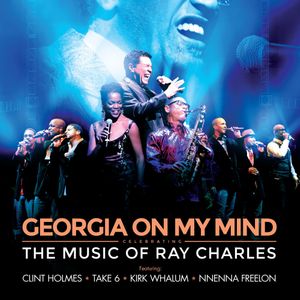 Irvine Barclay Theatre
4242 Campus Dr, Irvine, CA 92612
40 RSVPs
"Ray Charles, a native son of Georgia, was a true American treasure. With a blend of the sounds of gospel, blues, jazz and country, he transcended racism and cultural upheavals to share the glory of his music around the world. Along the way he won every major award, from the Georgia Music Hall of Fame to the Hollywood Walk of Fame. Inducted into the Rock n’ Roll Hall of Fame in 1986, he was honored with the Lifetime Achievement Grammy Award the following year.