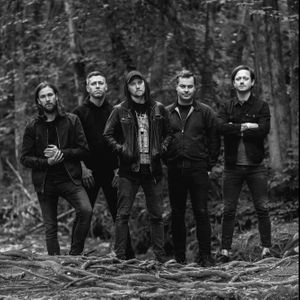 Hailing from Norway, SIBIIR revel in darkness and misery to create their uniquely spine-chilling sound. Summoning up the band’s collective metal influences of black, death, thrash and hardcore, they’ve turned heads across the world with both their self-titled debut (2016) and their recently released second album ‘Ropes’.

SIBIIR have built a reputation as a ferocious live act from touring Europe twice with Kvelertak, playing shows with Enslaved and The Good The Bad and The Zugly, and performing at festivals like Wacken, Summer Breeze, Roskilde, Hamburg Metal Dayz, Eurosonic, and more.