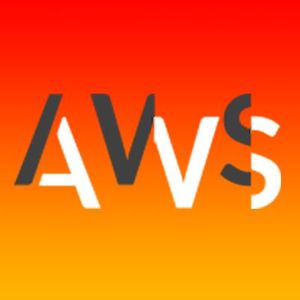 The libretto draws from rare, first-hand accounts by Asenath Nicholson, an American humanitarian so moved by the waves of immigrants arriving in New York that she traveled to Ireland to bear witness, reporting from the cabins of starving families. The cantata gives a unique perspective on a period of major upheaval during which at least one million people died, and another million emigrated — mainly to the US, Canada, and the UK — forever altering the social fabric of both countries.

The piece "bears hearing and rehearing," said the Washington Post. "It is powerful, and it makes a statement."