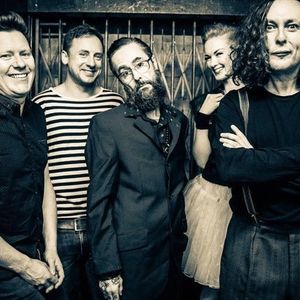 Birmingham, United Kingdom
I Was There
About The Wonder Stuff
Genres:
Indie, Alternative
The Wonder Stuff are a band originally based in Stourbridge, in the Black Country, West Midlands, UK.