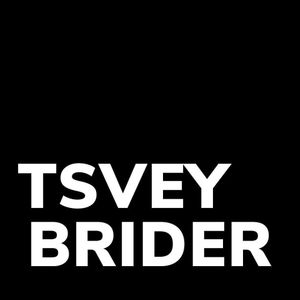 Inspired by the work of an international group of twentieth century Jewish writers and poets, Tsvey Brider is a musical exploration of contemporary life in the Yiddish language through a diverse array of styles and genres including contemporary classical, cabaret, blues and pop in addition to the sounds of Jewish Eastern Europe that have traditionally accompanied music in the Yiddish language.