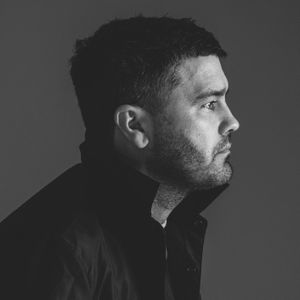 Pyramid Parr Hall
Palmyra Square S, Warrington, United Kingdom
1 RSVP
Rivfest was set up in memory of the Viola Beach guitarist River Reeves. Now in its fourth year the festival is working in partnership with Culture Warrington to provide a central location for the best up and coming bands and solo artists in the North West. Spread across three stages in the Pyramid Centre, Rivfest 2019 will bring more than 30 emerging Indie and Electronic artists to Warrington for an incredible day of live music.