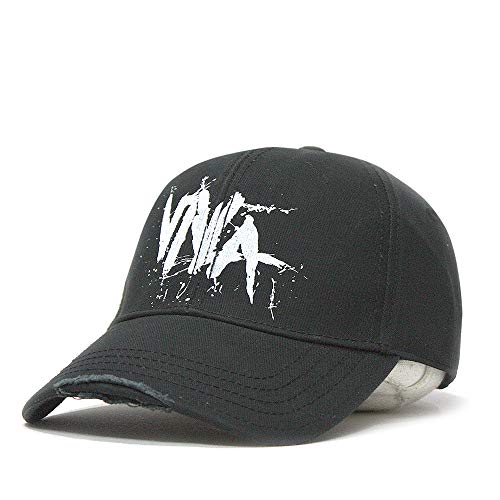 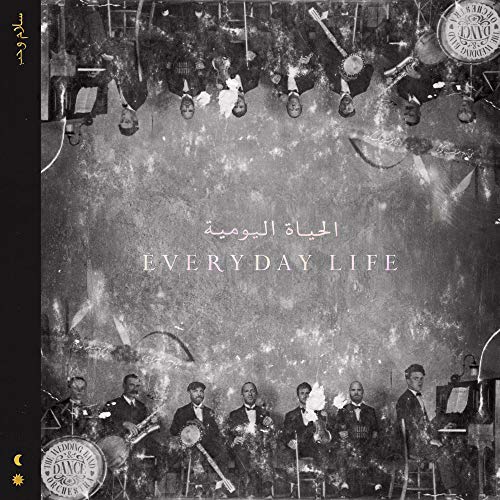 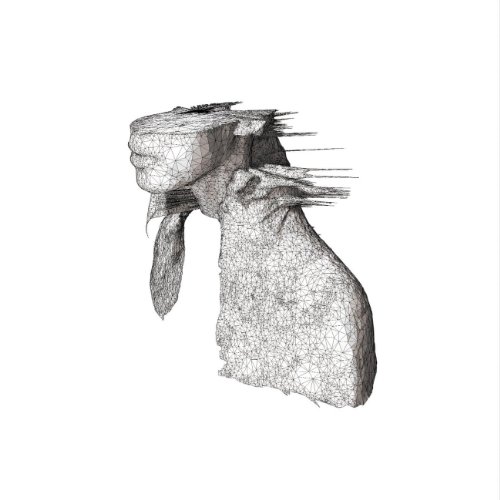 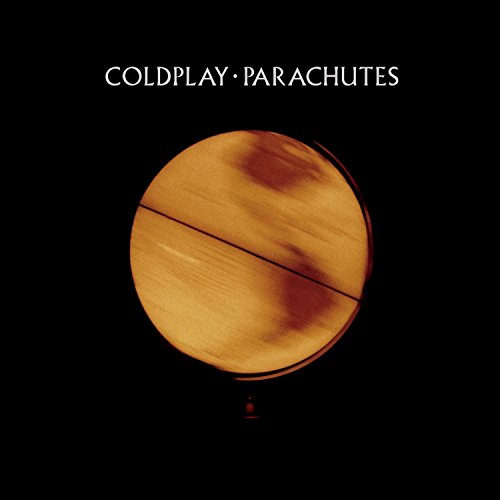 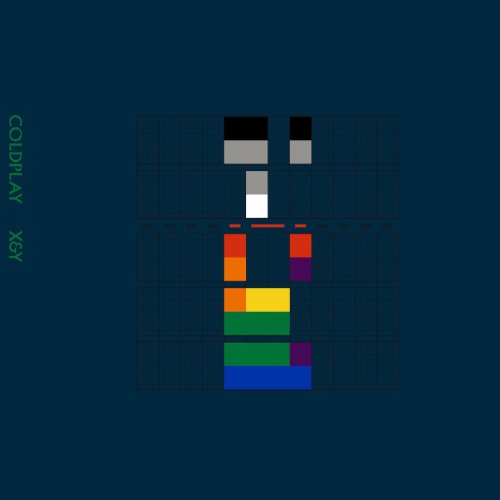 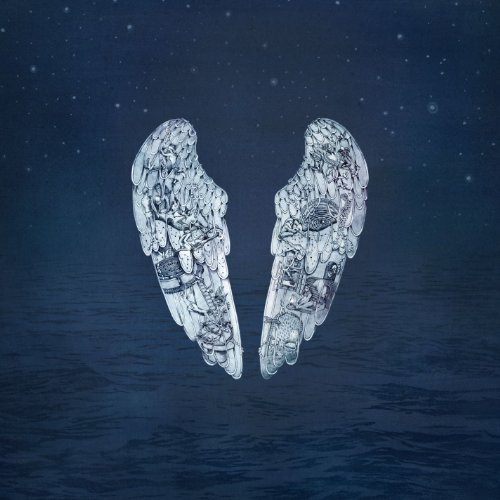 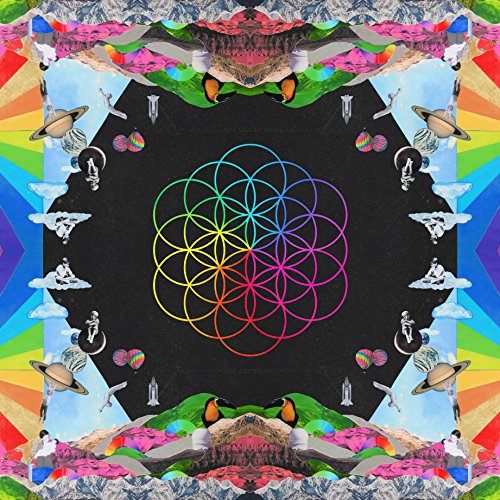 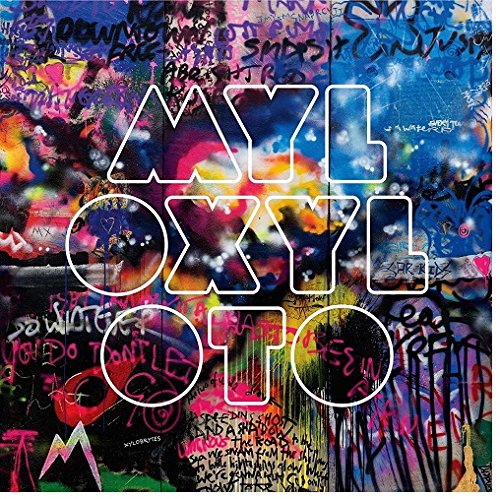 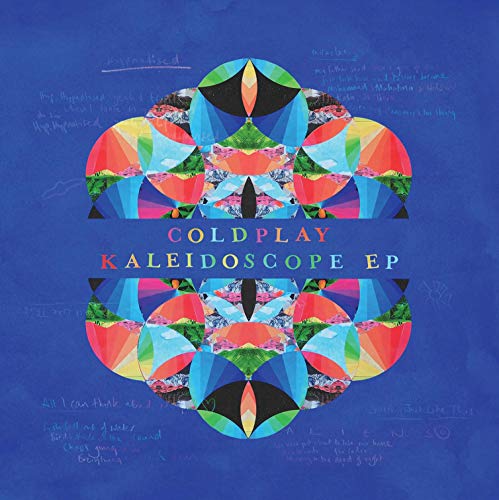 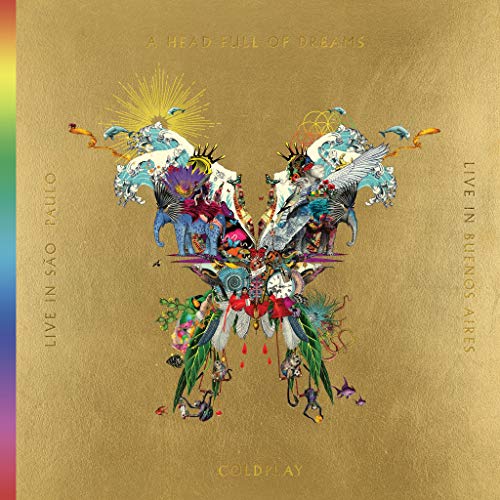 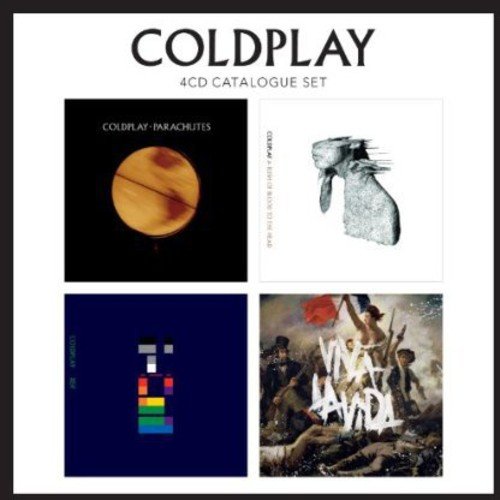 The show was awesome but the organization lacked few things, the security couldn’t contain the crowd very well, NYE or not Yas Island wasn’t equipped enough to hold that mass number of people; there was no transportation offered for those who didn’t come by car, the nearest Careem was two hours away (from Dubai!!!) We were stranded in Yas Mall for three hours, the only water available was from water fountain near the toilets.

A concert of a lifetime. BC Place was packed to the rafters with fans having a joyous night engaging with one of the great bands of our generation. The special effects were world-class and the music and the show were as polished as you’d expect from global superstars. My only less than stellar observation were that the opening acts weren’t of the calibre you’d expect to be performing with the likes of Coldplay. They were ok, just not great. I’d go back and watch the same performance again if I could in a heartbeat.

absolutely amazing! 5 stars isn't even close. Thank you Coldplay! But Rose Bowl needs to get it together.. parking and getting in to the event was a nightmare! I will never see an event there again, which sucks because it was one of the best venues I have ever seen a concert in, and I've see tons.. so that was really the only let down.

Absolutely breathtaking. They obviously put every ounce of their energy into their performance, and the lights, video effects, fireworks, and colorful light-up wrist bands made for a stunning visual experience as well as auditory. His voice is incredible live, and they had a great message. The only bad thing was the small areas in front of the seats made for limited dancing and jumping-around space, which I definitely needed during most of their songs. Super memorable and positive experience overall. :)
View More Fan Reviews
Fans Also Track
Mumford & Sons
The Killers
The Fray
Jason Mraz
Kings of Leon
Foster the People
OneRepublic
Red Hot Chili…
Snow Patrol
David Guetta
Maroon 5
Green Day
About Coldplay
Genres:
Alternative, Rock
Band Members:
Jonny Buckland, Phil Harvey, Guy Berryman, Chris Martin, Will Champion
Hometown:
London, United Kingdom
Coldplay are a band from London, England. They have released seven albums: