His acclaimed solo music has gained o...
Read More
Official
Facebook
Twitter
Instagram
YouTube
Store/Merch
This Sunday, Mike Dawes has a LIVE stream concert at 21:00 GMT / 5:00 PM EST. This will be a special acoustic performance from Mike's home studio, and he will be playingmore 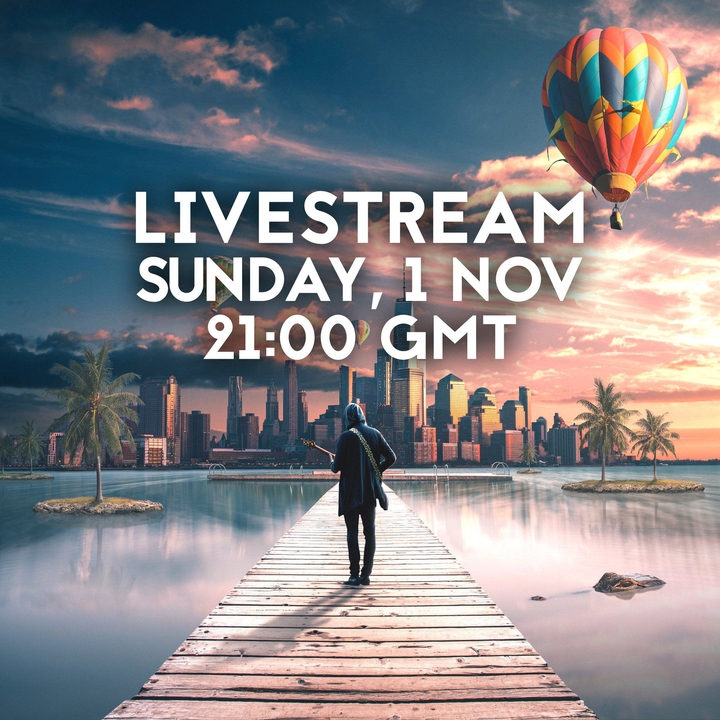 Posted by Mike Dawes
3 months ago

One of the new breed of guitarists born from the womb of YouTube, Mike Dawes offers a form of virtuosity that has to be seen in the flesh. His guitar work is sublime and offers an auditory and visual feast for music lovers, but especially guitar lovers. He taps, strums, finger picks and drums on his guitar, using it as a mere tool to convey his musical emotions. His fast and frantic compositions are pure theatre but his mellow and reflective pieces were, for me, the highlights of his show. By his own admission, he can't sing and he never attempts to sing but when he addresses the audience, it is with the spoken word, and it demonstates a rapport that is comfortable and familiar. This ease with which he engages his audience reinforces the likeableness of the man. Check out his catalog on YouTube and marvel at his skill. Then, come and see him in concert, and smile to yourself as you realize that you've just witnessed a true guitar genius.

Mike is an awesome acoustic guitar player with a great sense of humor. really enjoyed his solo part as opening act and he blended extremely nicely with Justin Hayward. awesome intimate concert experience.