No upcoming events
Track to know when Echo & The Bunnymen is playing near you.

Ecstatic to have made this show. The band and this venue made a fantastic match. I love the Metro and I'm so thankful to have been able to see such great performers this night. His voice is still amazing. I'll keep coming back to the Metro and would definitely see Echo & the Bunnymen again. No worries here about a strong performance.

They sounded amazingly although they took two 5 minute breaks in between the show which they told us it was for technical issues. I was disappointed with some of the crowd because it seemed like about 3/4s of the audience were sitting for the entire show. I’ve never seen such a lethargic crowd before at a rock concert. Glad I got to see Echo again though it’s been awhile.

Good as always but the tiny, cramped seats didn't make it easy to stand or dance, and this is the kind of place where you can't stand unless people behind you are also willing to stand, especially in the balcony. I hope the fact that the audience was listening raptly rather that bouncing about didn't make Ian and the band think they weren't appreciated- very much the opposite!

Very good, there was a equipment issue during killing moon but things happen. Go see them ! Worth getting off the sofa!

Echo and the Bunnymen were great! Opening act was very talented but just about put everyone to sleep. This was proceeded by a 45 min sound check that was completely unnecessary and kinda staled everything. I liked them but wouldn’t see them again. 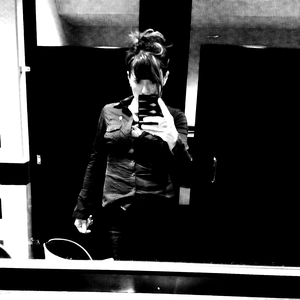