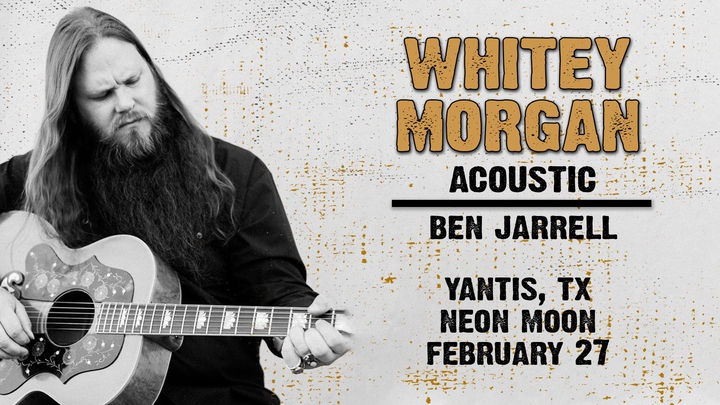 Posted by Whitey Morgan and the 78's
22 days ago