In Flint, the factories are closed, jobs are scarce and the people...
Read More
Facebook
Twitter
Instagram
Whitey Morgan will be hosting a Facebook livestream concert Saturday, April 11 @ 8pm CST! Text WMLIVE to 31996 to join the VIP list and submit your requests for live show! Info here: https://whiteymorgan.live/Livestream 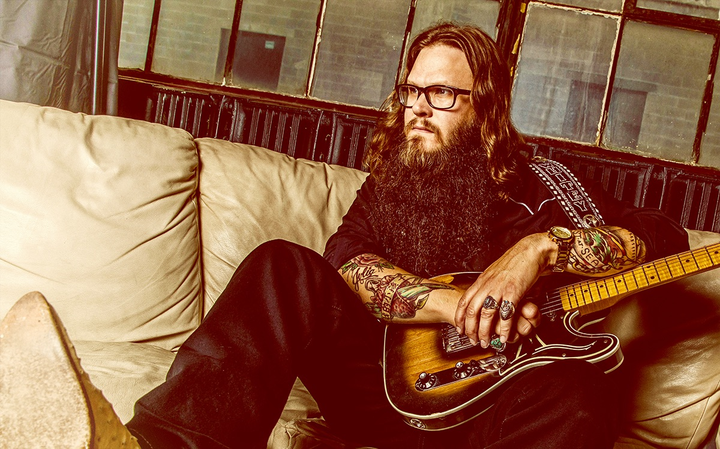