Amazing showing. Beautiful Venue!! His opening act Baritone was great. Howard gave an incredible intimate show. He laughed and joked with the crowd and sang his butt off!!! He did a mix of both his old and new music, slow songs and up tempo. Of vourse he did all the "SHALAMAR" hits. Only song his missed was ENOUGH but thats ok😁!!! Ge even came out in the lobby after the show and talked, hugged, and took pics with people and signed autographs. I'd go see Howard over and over again!!!

ABSOLUTELY INCREDIBLE!! Howard’s voice is beyond amazing and his personal interaction with the audience was mind blowing to say the least!!!!! OMG!!!!! is all I can really say...OMG times a zillion!!!!

Howard did not disappoint! He sang a mixture of old and new songs with flair and style. At one point he jumped off the stag and sang to the people in the back of the venue! The crowd went nuts! He is a must see! 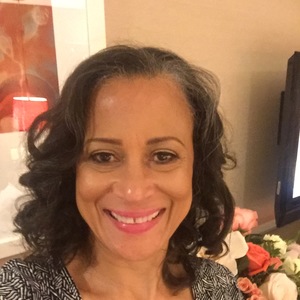 Howard gave an up front and personal performance. He entertained the entire audience. He was engaging and electrifying. He brought back so many memories. He still has IT😊👍🏽

It was a good show and Howard Hewitt gave us some really good singing.