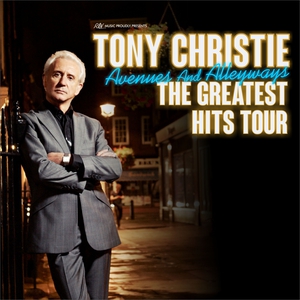 No shows near you?
Send a request to Tony Christie to play a show in your city
Come to Ashburn!
About Tony Christie
Tony Christie (AKA Anthony Fitzgerald), a Legend within music as he has had an illustrious career which has spanned over 40 years and is still going strong now.