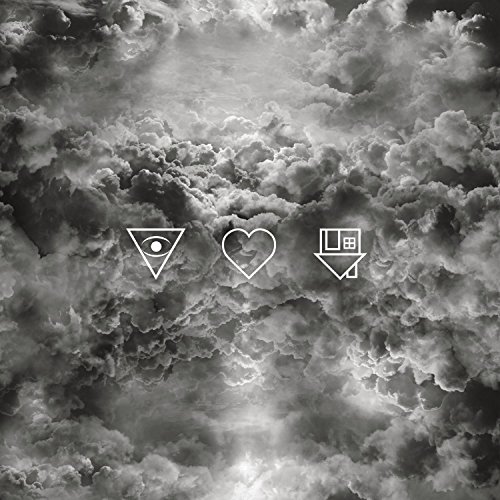 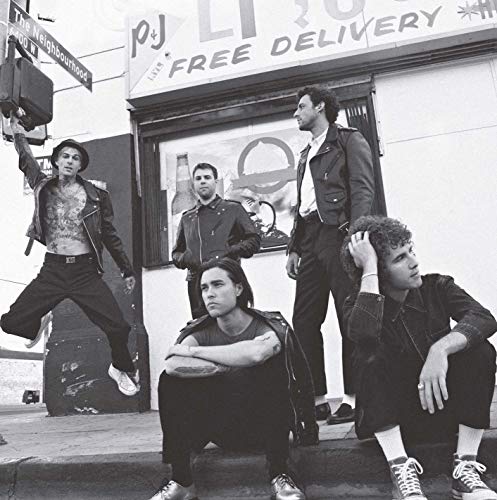 The Neighbourhood
$11.02
Shop on Amazon 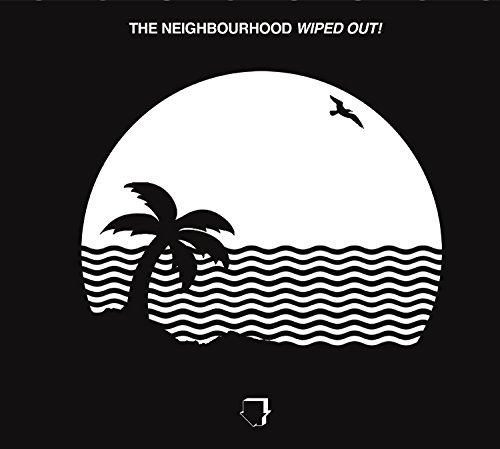 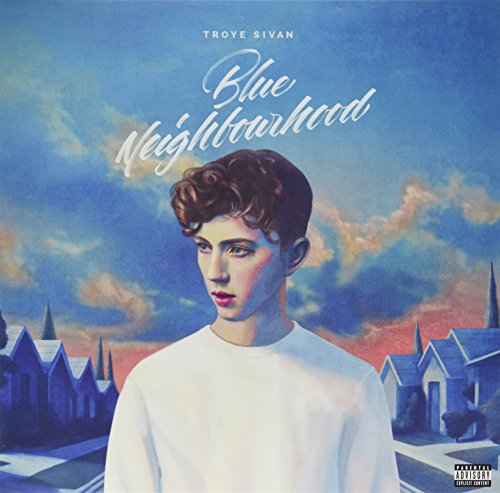 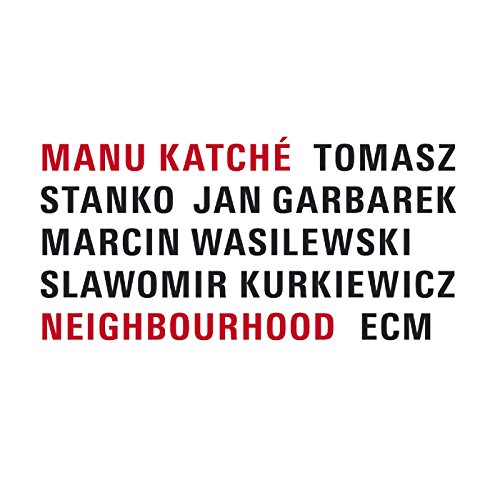 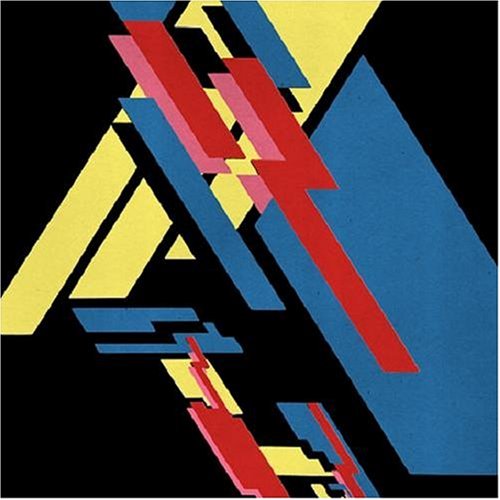 Beyond the Neighbourhood
$5.99
Shop on Amazon 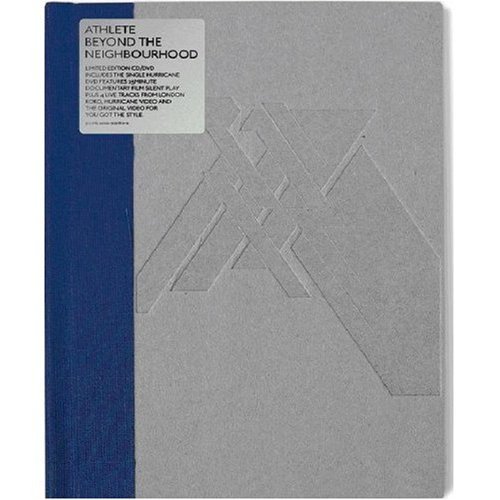 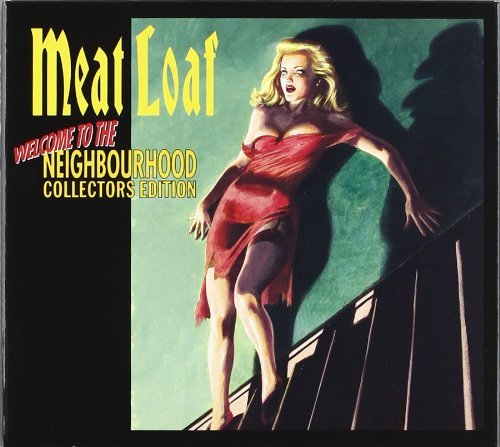 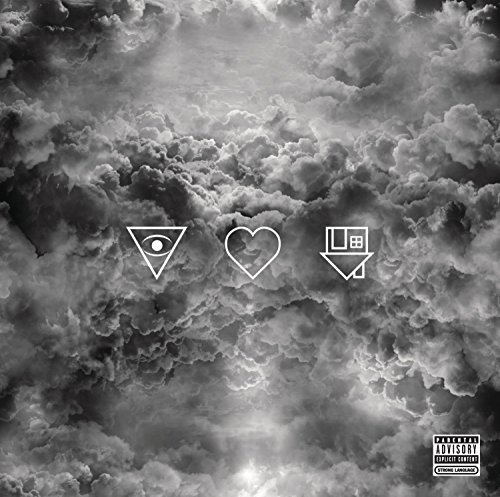 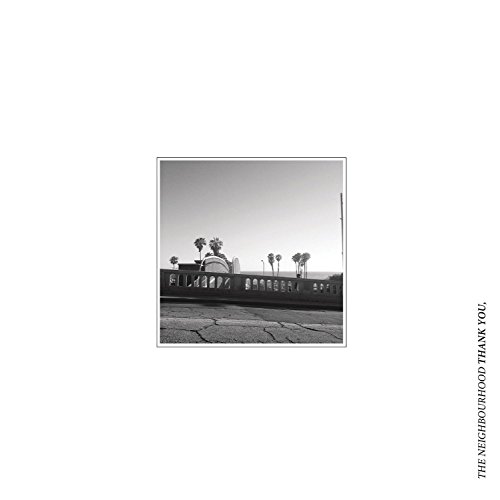 Thank You, [7" VINYL]
$9.05
Shop on Amazon
Live Photos of The Neighbourhood
View All Photos
Fan Reviews

It was awesome! I really enjoyed it and i could take some Photos too. They played good songs like 'Void' or 'Stuck with me' (also the main stream songs like sweater weather..). Jesse had some great performance, Jer did his part damn good, Brandon got some hell of a beat, Mickey was cute and fantastic as always and Zeeko got some fine solo parts and was looking damn good. Only sad thing was that they had to go quite fast.. :( (btw sorry for my bad english skills lmao)

The setlist: perfect The girl behind me that kept catcalling Porches and at some point Jesse: not so perfect The girl who wouldn’t stop trying to move up when there was literally no where for her to go: Almost punched in the face Zac being right in front of me for 87% of the concert: EXCELLENT Jesse looking at me during Sadderdaze and Afraid: Sweet Jesus The drummer of Me and You: Wow

First time seeing them live after years of them being my favorite band. They were absolutely incredible! Wish the show had gone longer and I honestly wish I'd spent the extra $10 so I can be closer, I think that would have made my experience even better. The venue was awesome though and I had no trouble hearing them clearly. Amazing experience and I'd see them over and over and over again if I had the money.

It’s was so awesome OMG!!! they were amazing I can’t explain. I’m kinda bummed out though they had no more long sleeve merch they had ran out and hoodies they had no more small 👎🏽 there was such a long line. But Jesse had stage dived at the end so cool. Some one also proposed on stage that was dope who wouldn’t want to be proposed at a nbhd concert!!! 😎😎 they were epic can’t wait to see them again in September!!!!!

It was a great show and the NBHD never disappoints! But the venue disappointed me. This was my first show at Bowery ballroom and from my friend's experience, he said they're very organized and is a good venue. The day of the show, it was not like that. An hour before doors are supposed to open, they started to let everyone in without warning, so it was a literal hoard! Then we had to go through the bar and wait to be let into the actual stage room, and again, we were let in without warning and it was literally a race! Very disappointed in Bowery ballroom. Overall, the NBHD performed amazingly and I got to meet Zach after the show which is nice because he's my favorite!

Dissatisfied with the opening band, great band just different genre I think the band would had been great to open for a country style concert but not the neighbourhood unfortunately. You could see the disappointment and confusion in the crowd. Anyways THE NEIGHBOURHOOD though was great! They put on a amazing show, not so much as they did at the 2016 Microsoft Theatre venue but it was great, intimate, they played a couple new songs that are not out yet & I can't wait to add them in my Spotify playlist! Jesse did his things with the mic & overall super high energy. The NHBD for the second time have given me a blast!👌🏽😍😎 love them to death! Now regarding the theatre...oh God...there was "no water and no ice" at the time it ended, mind you it ended early as heck at 10pm. Poor guys just wanted to go home but boooo awful customer service for a hot day. Venue was cute though. And the NHBD performance made up for everything else.
View More Fan Reviews
Fans Also Track
Of Monsters and Men
The Weeknd
Cage the Elephant
Bastille
twenty one pilots
Foster the People
The 1975
Lana Del Rey
OneRepublic
Two Door Cinema Club
Grouplove
Vance Joy
About The Neighbourhood
Genres:
Black & White
Band Members:
Mikey Margott, Zach Abels, Brandon Fried, Jeremy Freedman, Jesse Rutherford
The Neighbourhood is Jesse Rutherford (vocals), Jeremy Freedman (guitar), Zach Abels (guitar), Mikey Margott (bass) and Brandon Fried (drums).