Since releasing their debut album, GREATEST HITS, in 2017 (later re-released in 2018 by Epitaph Records), brothers Erik and ...
Read More
Official
Facebook
Twitter
Instagram
YouTube
iTunes
Spotify
Webstore
Excited to be kicking off our US headliner tonight in Grand Rapids - come out to a show! Tickets available at www.remodriveband.com/tour. 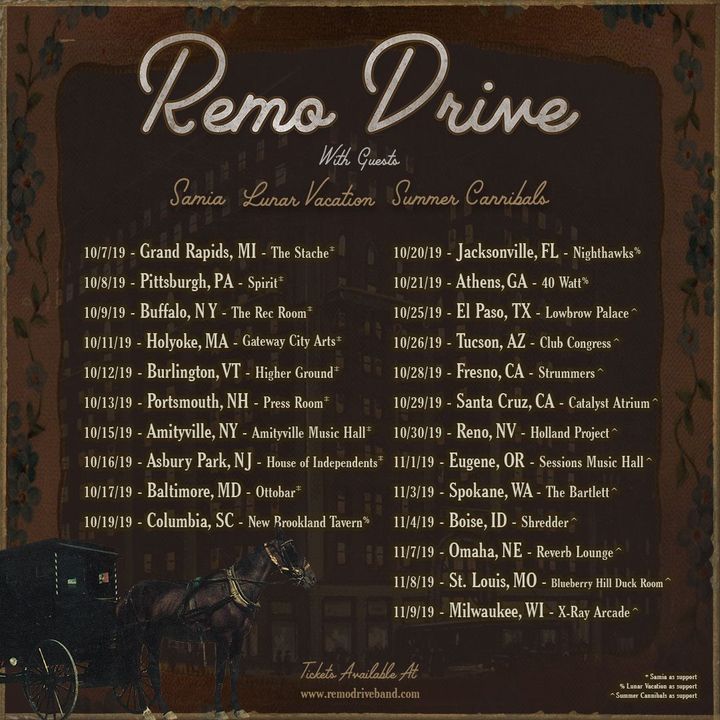 Posted by Remo Drive
6 months ago
Events in Your Area
No shows near you?
Ask to play in your city
Upcoming Events

Best Fuckn show ever! Sat on the stage the whole time and have never felt such a close and friendly crowd! Can’t wait to do it again! 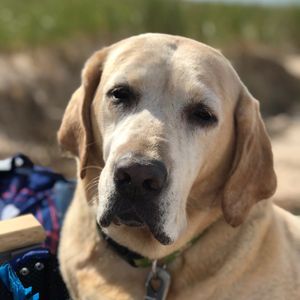 I love Remo Drive and had a great time but THEY DID NOT PLAY YER KILLIN ME!!!! Thats my favorite song by them and I was sad they did not play it. 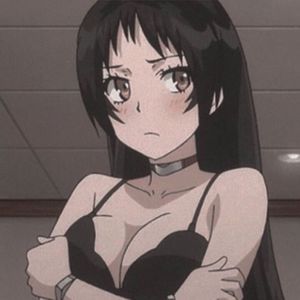 it was truly AMAZING, the opening bands were GREAT, the energy was PHENOMENAL. major thanks to the paulson brothers and sammmmm you guys were AWESOME !

Remo Drive did a great job opening and brought their energy to the stage right away even though most of the crowd didn't see to know them personally. They were a bit more timid given that they were the openers and not headliners, but still threw in a couple signature high kicks and head bangs. Also, played a good mix of the new album and Greatest Hits and then also a nice little bonus with their newest release and a sneak preview of their upcoming album.

The boys were back in town, so of course I had to see 'em. Two openers was a bit of a tight squeeze for such a strict curfew and they had to go straight into their encore without even leaving the stage (honestly more efficient), but then had to pack up right after finishing the set, with no time for meet n greets afterwards, which was a mega bummer. The time limit seemed to stress them out a bit and the flow was a bit rushed because of that. Still, they managed to play the entirety of the new album and probably 4 or 5 of their old stuff as well. It was really smart to start off opening with the high energy old songs to get the crowd pumped up for the rest of the set since the new album has a slower feel overall. Stephen was bouncing around as per usual and Erik was fairly stoic seeming (and hatless for once). Crowd was mosty younger kids, tons of highschoolers it seemed, and a sizable push pit started even during the openers' set. One kid got kicked out for moshing, the venue staff in general were kind of hard asses the whole night, which kinda harshed the vibe.

AMAZING! definitely going again next time they come... there was mosh pits, crowd surfing, and all around the audience made the show 20x better. remo drive was so happy and jumpy on stage which really set the mood and made everyone hyper too. one of the opening acts, slow pulp, said our crowd was the best throughout the entire tour and i feel bad for those who weren’t there to experience it ❤️❤️❤️
View More Fan Reviews
Fans Also Track
Joyce Manor
American Football
Turnover
Basement
Tigers Jaw
Tiny Moving Parts
Mom Jeans.
PUP
Mac DeMarco
The Front Bottoms
Foxing
Pinegrove
About Remo Drive
Genres:
Alternative, Dance Punk, Punk, Rock, Indie
Band Members:
Bass- Stephen Paulson, Vocals/Guitar- Erik Paulson
Hometown:
Minneapolis, Minnesota
REMO DRIVE have had a lot of time to think.