18,521 Trackers
Track
About The Wonder Stuff
Genres:
Indie, Alternative
The Wonder Stuff are a band originally based in Stourbridge, in the Black Country, West Midlands, UK.

The original line-up was Miles Hunt (whose uncle Bill Hunt was ke...
Read More
Events in Your Area
No shows near you?
Ask to play in your city
Upcoming Events

Top notch, the band as tight as ever!

Banging set of old and new . Missed first part of Jim Bob big fan of Carter in the day. Good finish and banter 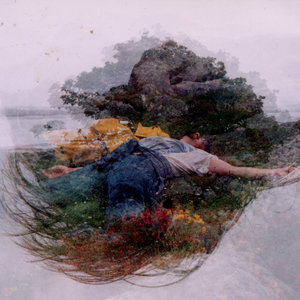 The band were awesome. The venue was awesome. Great event. Until next time.....,

Top notch, 30 years since I last saw them and Miles is still having a ball