1,688,212 Trackers · On Tour
Track
About All Time Low
Genres:
Alternative
Band Members:
Jack Barakat, Alex Gaskarth, Rian Dawson, Zack Merrick
Hometown:
Towson, United States
The Young Renegades are no more...
Reintroducing your favorite disaster, All Time Low. We took a step away for a minute- did some growing, did some soul searching, some h...
Read More
Official
Facebook
Twitter
Instagram
YouTube
Tumblr
Soundcloud
iTunes
Spotify
Webstore
Twitch
Snapchat
Store/Merch
Dude, we’re getting the band back together!
Tune in for our first performance together in months, streaming live & acoustic from Nashville on Friday, July 24th at 5pm CT. We’re so. Fucking. Excited.
Tickets are on sale now at https://livestream.alltimelow.com 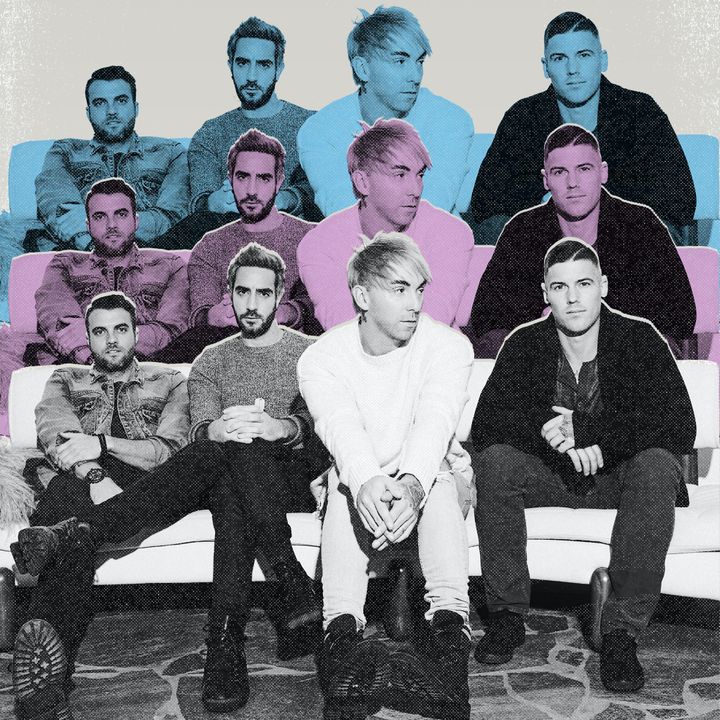 Posted by All Time Low
2 months ago 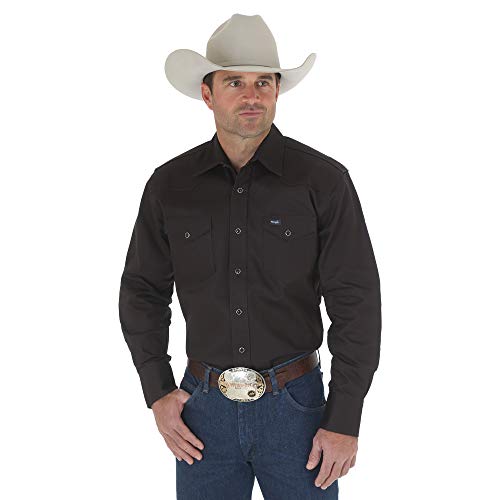 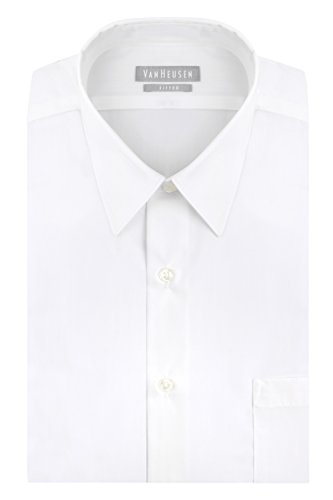 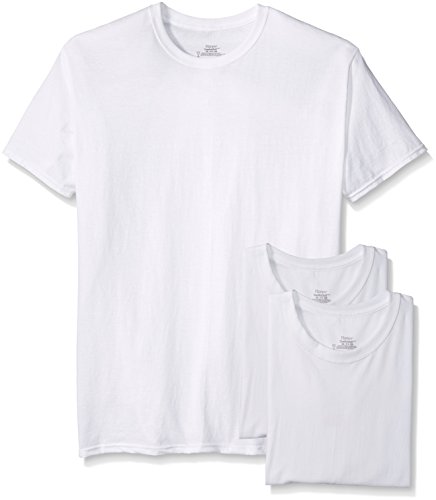 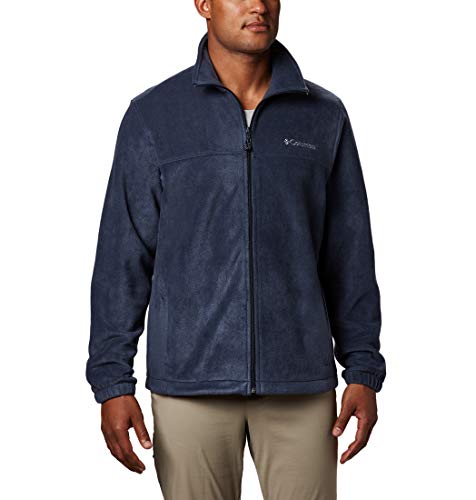 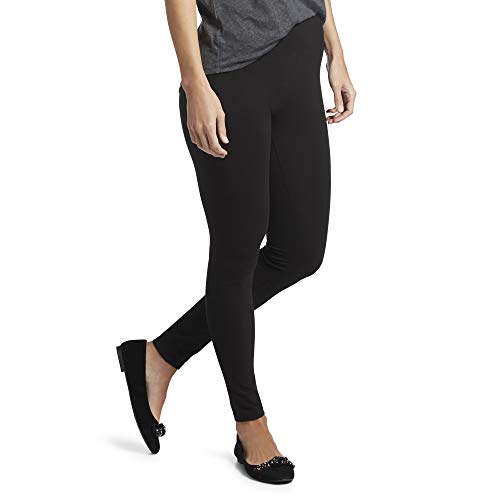 Hue Women's Ultra Legging with Wide W...
$32.42
Shop on Amazon
Dude, we’re getting the band back together!
Tune in for our first performance together in months, streaming live & acoustic from Nashville on Friday, July 24th at 5pm CT. We’re so. Fucking. Excited.
Tickets are on sale now at https://livestream.alltimelow.com 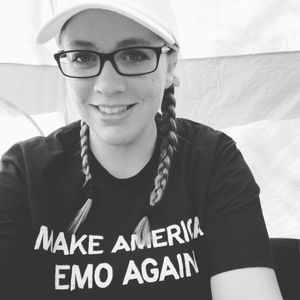 What an amazing night!! I paid the extra like $60 for VIP. Meeting the guys was surreal (been a fan since 2007 but never been to a ATL show before!) and on top of that I had early access to front center views. Gnash did a fantastic job getting the crowd ready. He was relatable and engaging and I’m happy to say I added a few new songs to my routine playlist. Of course when ATL came out I about lost my mind. The show was exciting and enjoyable. Jack is a stage performer for sure and exercises this throughout the show. Rian is adorable and an amazing drummer. Alex is a hero. His vocals are definitely in my favorite top 5 male voices. I had a great time and want them to come back already. Worth standing on my feet for 7 hours straight!

Last summer I went to Stage AE to see All Time Low for the Last Young Renegade tour and I had no problems at all but this year was a different experience. I really love All Time low and the music, but this by far has been the craziest concert I've been too and I've been to a good but of concerts. I ended up getting very close to the stage in the middle of the pit. the first thing that happened was these two woman pushed their way up with force all the way up in front of my boyfriend and I. They were clearly intoxicated. I don't even think it was alcohol, pretty sure there were on some hard core drugs but they kept backing up into me and I kept being pushed back by them and I kept trying to tell them to stop and they were so out of it that they couldn't even tell I was talking to them. Eventually they just left the pit so then I was fine. and then during the concerts there were a several fights that I saw broke out. Some guy swung at a girl and punched her, and a guy pushed a girl and she punched him. Then when All Time Low finally came on stage this older couple pushed their way up closer to the stage in front and they were knocking into people and pushing people around and a group of people including myself tried pointing him out numerous times and I saw the a security guard look over but he did nothing. Then when this couple decided to leave the pit that pushed people out of the way and when the man couldn't get through this one girl he literally wrapped his hands around her, grabbed her and pushed her out of the way. At that point I wasn't even having fun anymore because I was constantly looking around myself to make sure something like that didn't happen to me. I got so anxious to the point that I left my spot close to the front and got out of the pit. I was very dissapointed with the way this concert turned out.

FUN AS FUCK LOVED IT. The only reason I did 4.5 instead of 5 is because some of the fans there were EXETREMELY rude. My friend was very crammed and had little to no room so she moved up a little bit and this girl FUCKING PINCHED HER ARM SO SHE WAS FORCED TO MOVE LIKE WTF. So anyone that was there, fuck you. Most of you were assholes. But the show itself WAS FUCKING AWESOME AND I HAD A GREAT TIME!

This was the best night of my life. The show started off with The Wrecks(they were so sweet and I got to meet them several times after the concert. They love hugs so shower them in love) then Waterparks, who I also met during and after the concert. Geoff was such a sweet heart so was Awsten, unfortunately I wasn't able to find Otto. Swmrs were really good, inspirational. And All Time Low played their hearts out. Everyone in this crowd was extremely nice, we all stuck together and watched out for eachother so it was a safe environment. 10/10 would recommend

Amazing venue, but they didn't have a cut off for alcohol and they didn't card a single person. Event staff was amazing and very nice to people, however did their job very well. Set up (speakers, lights, production, ECT.) was very nice. Everything ran smoothly. Of course the bands were fantastic. Well, SWMRS wasn't, but what more can I say for a band that only gets gigs because Billy Joe Armstrong's son is in the band. The table signing I attended was fantastic and ran very smoothly. I had a fantastic time.

Pros: My friends and I got front row. All Time Low interacted with the fans quite a lot and were hilarious. The music was amazing and the crowd had a blast! It was also nice to get the album signed. Cons: We were outside for three hours in the blazing heat and the band was 10 minutes late. The set list was super short and they couldn't even sign everyone's albums, which is part of the reason people bought the ticket. The M&G was also extremely short.
View More Fan Reviews
Fans Also Track
My Chemical Romance
Boys Like Girls
Escape the Fate
Mayday Parade
Fall Out Boy
The Maine
Bring Me the Horizon
Sleeping With Sirens
Of Mice & Men
You Me At Six
Green Day
Blink-182
About All Time Low
Genres:
Alternative
Band Members:
Jack Barakat, Alex Gaskarth, Rian Dawson, Zack Merrick
Hometown:
Towson, United States
The Young Renegades are no more...
Reintroducing your favorite disaster, All Time Low. We took a step away for a minute- did some growing, did some soul searching, some h...
Read More
Official
Facebook
Twitter
Instagram
YouTube
Tumblr
Soundcloud
iTunes
Spotify
Webstore
Twitch
Snapchat
Store/Merch