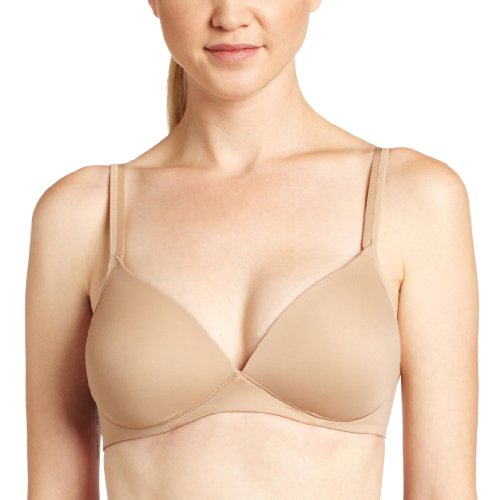 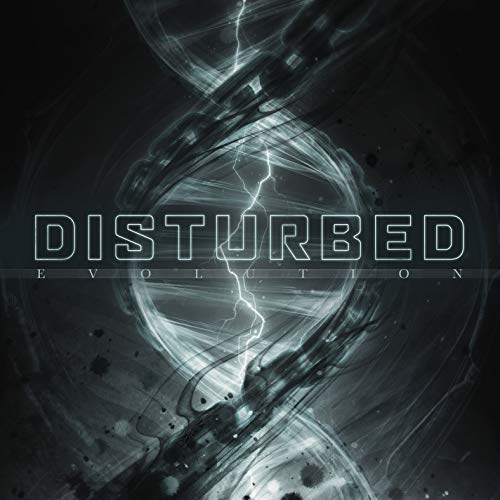 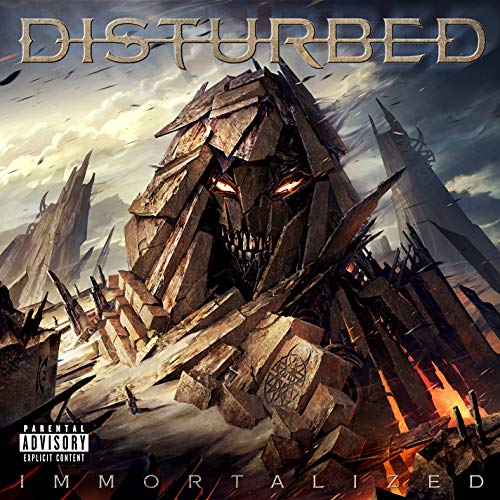 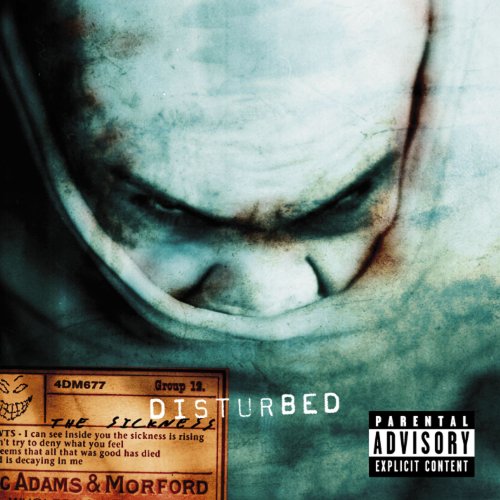 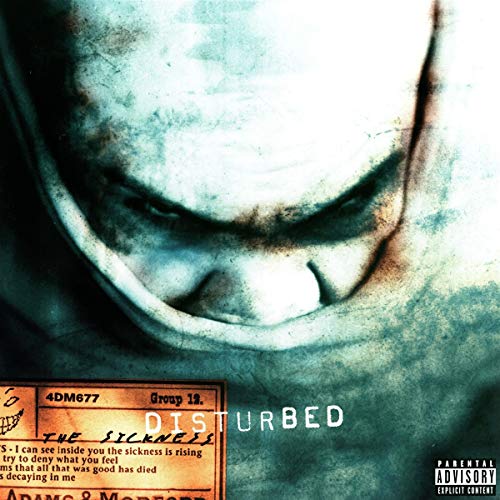 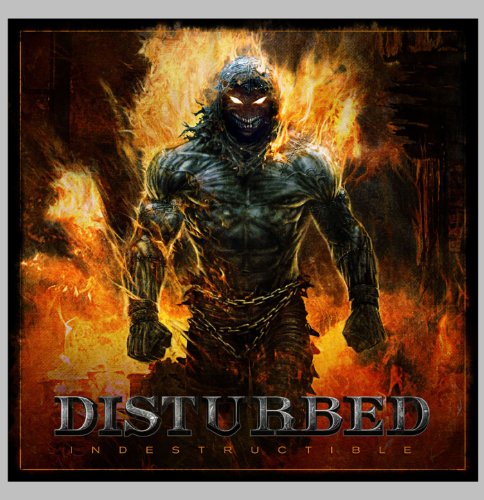 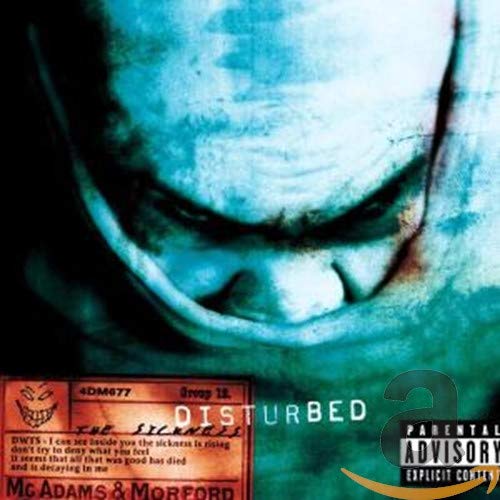 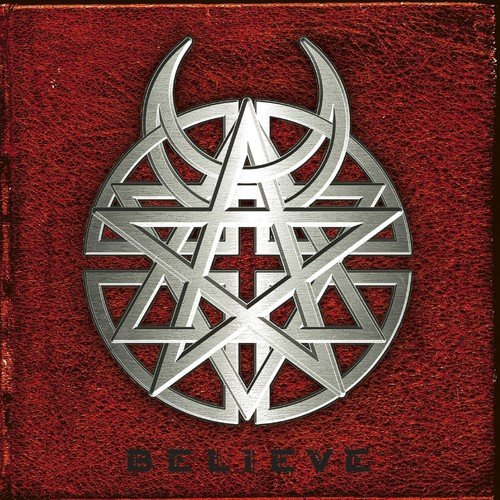 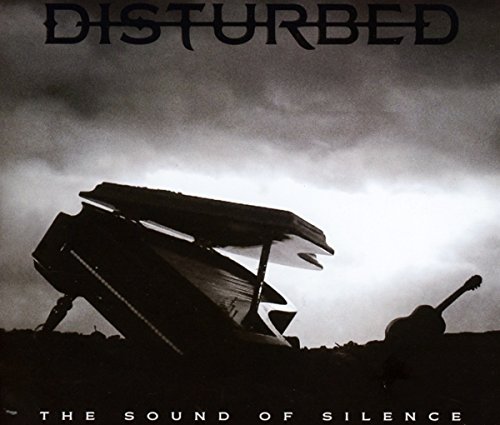 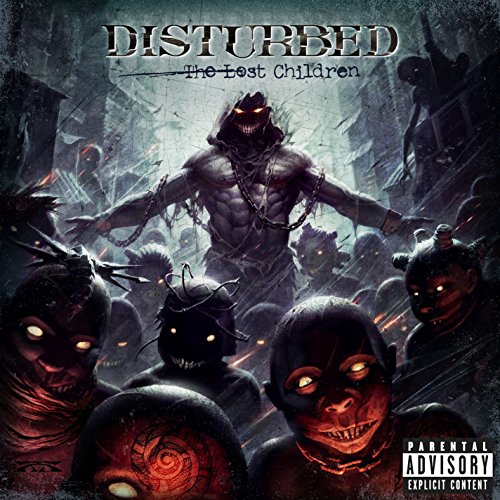 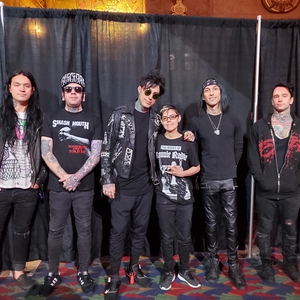 A NIGHT OF CROWD SURFING, MOSH PITTING, PYRO & A FIST BUMP FROM DAVID DRAIMAN HIMSELF. FRONT ROW FLOOR GA STANDING AT THE ALAMODOME SATX 2019. THE SET UP FOR THE TICKET & WRISTBANDS WASN'T THAT WELL ORGANIZED. THE SECURITY TEAM WAS NOT THE BEST (THEY DIDN'T WANT TO THROW PICKS THAT HIT THE FLOOR INSIDE THE BARRIER FOR SOME REASON). BUT THE SHOW WAS GREAT, DISTURBED; STILL ARE ONE OF THE BEST ROCK BANDS AROUND. THANK YOU FOR COMING BACK TO SAN ANTONIO.

The crowd was a little tame for what I was expecting, but I eventually found the pit, central to the stage. I had a great time and the whole show had an amazing atmosphere. I really enjoyed seeing skindred, not my first time, but they warmed the crowd up perfectly, and their call and response was great. They played many of their greatest hits, sound the siren and warning etc., whilst also playing some from their early albums for the fans. Disturbed done a really great mix of their crowd pleasers and greatest hits whilst also playing alot of their new material, all while melting faces in the process (literally, their pyrotechnics were amazing as well!). All in all a great night.
View More Fan Reviews
Fans Also Track
Metallica
Ozzy Osbourne
Drowning Pool
System of a Down
Shinedown
Korn
Killswitch Engage
Bullet for My…
Slipknot
Five Finger Death…
Godsmack
Evanescence
About Disturbed
Genres:
Rock
Band Members:
Dan Donegan- Guitar, John Moyer- Bass, Mike Wengren- Drums, David Draiman- Vocals
Hometown:
Chicago, Illinois
By challenging convention, breaking boundaries, and innovating at every turn, Disturbed consistently push rock music forward.