No upcoming events
Track to know when Breaking Benjamin is playing near you. 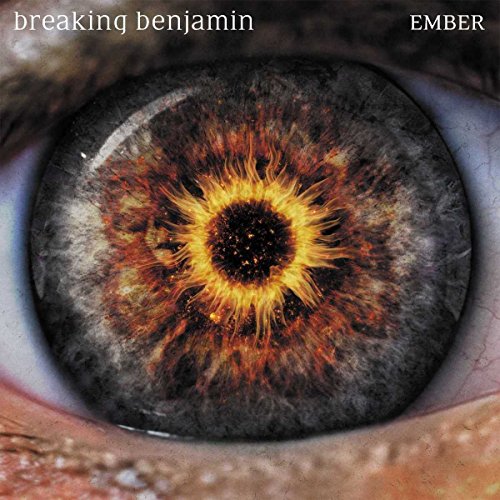 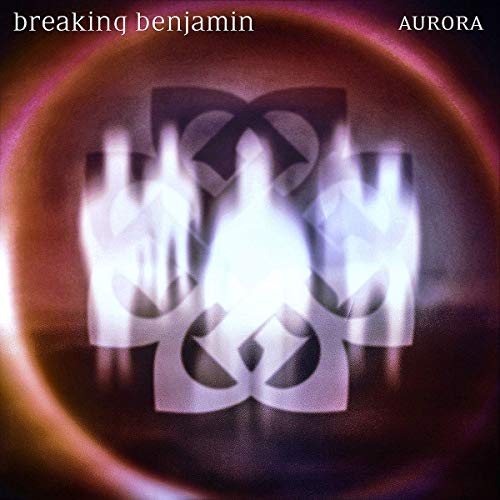 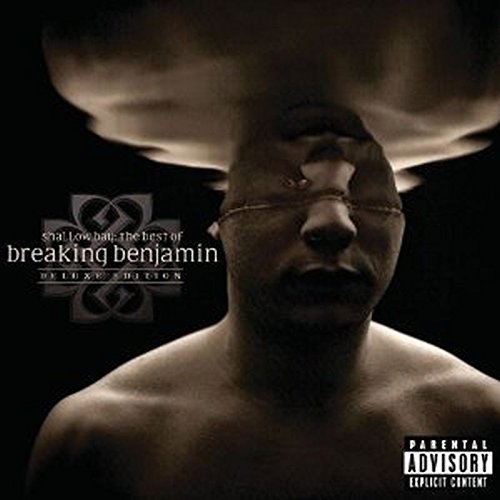 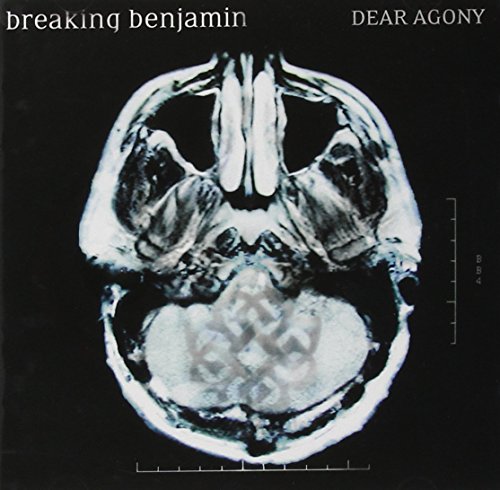 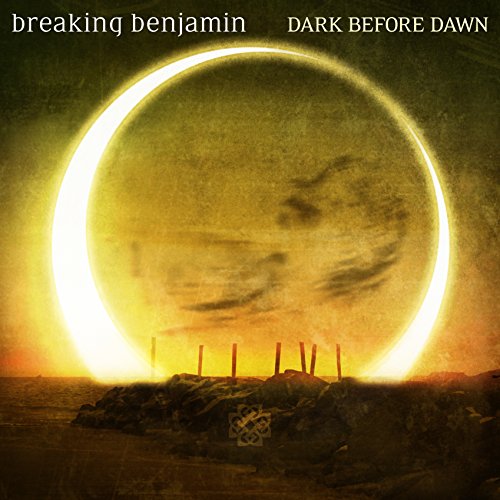 Dark Before Dawn
$7.55
Shop on Amazon 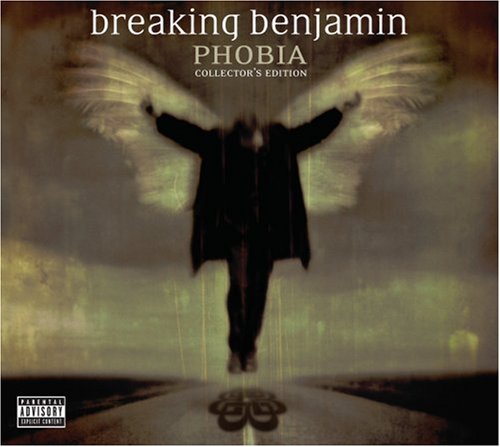 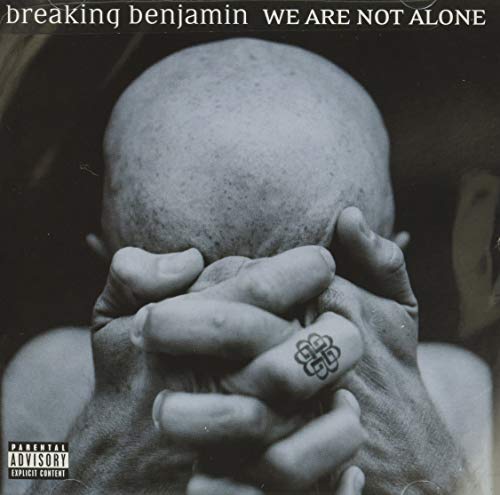 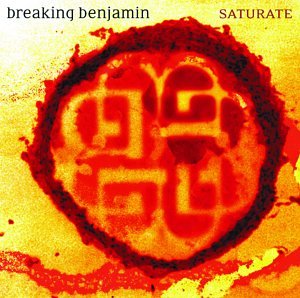 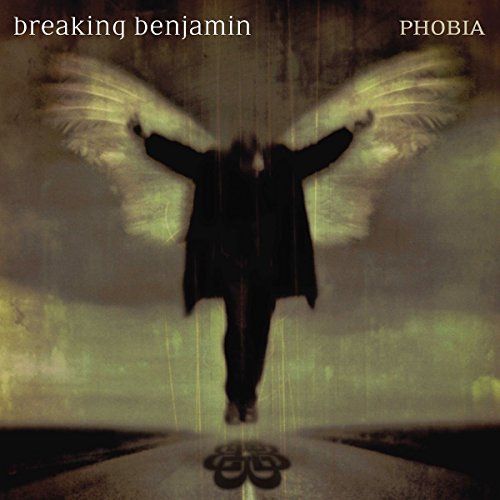 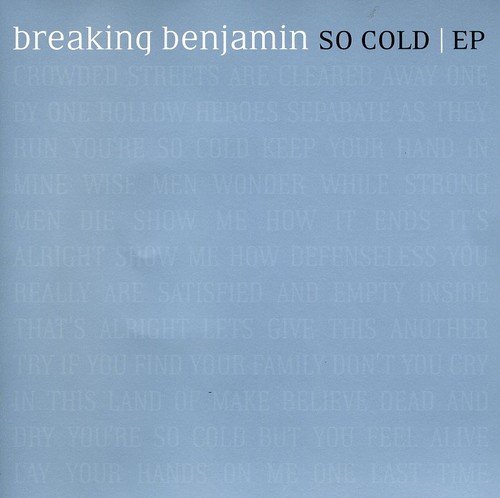 5 Fucikng stars easy !!! They could so double headline this tour - just as full throttle & amazing ad Korn !! 👊🏼🤘🏼Killer Fuck’n lineup ..worth driving 5 hrs round trip from Jersey to be part of - no doubt !!! Please put some Jersey venues (at least 1 back) in your tour schedule 🙏🏼🙏🏼= always a sellout and I feel way more energy in Jersey !! Again super Killer show !!!...I advise going out of your way to be part of 🤘🏼

Best concert I’ve seen. The entire line up was pretty good. Breaking Benjamin was amazing, three days grace😍, dorthy🤩 and oh my god Diamanté 😍🤩😍🤩😍🤩 god I loved them all can you just come back and do it all over again same show but for real next time play tourniquet and diary of Jane and it would be 100x better

Show was awesome! For consecutive years I have seen Breaking Benjamin at the White River and they didn't disappoint. They were even better this go around. Again, the White River was great, got the star parking, but took a while still to finally get out and then out of the traffic. That was due to the lack of routes to leave, so not on the White River. All in all, I can't wait until next summer to see what great shows will be there. Thank you for the great time, keep them coming back.

Show was great, I wondered why Chevelle wasnt the Headliner leading up to the show as I saw BB about 10 years ago and wasn't blown away.... BB has improved immensely over the years! It was a great show- my 70 year old mother was in town and came with us and she loved Chevelle and BB too...she danced all over that lawn at Ameris!

Chevelle was awesome! Fourth time I’ve seen them live and they did not disappoint. Thinking they should have headlined. Breaking Benjamin disappointed. They opened strong with Red Cold River, great cover set but fell flat after that. It’s been 15 years since I saw them live in a small Seattle venue, maybe my expectations were to high. Three Days Grace put on a good show, just don’t like the voice of their new lead singer. Dorothy rocked it, that woman has a set of pipes! Reminds me a lot of Grace Slick! I hope to see Breaking Benjamin again but maybe in a smaller more intimate setting where Benjamin show cases HIS voice instead of the rest of the band.

Breaking Benjamin didn't disappoint again. I was really impressed how the kids who were brought up on stage. It was a very moving moment. The hug and encouragement given to the little girl was special. The music and songs were amazing. The only thing I was disappointed in was the darkness of the lights. The musicians were in shadow and darkness a lot. This is the third time seeing them. I still prefer a smaller venue for the intimacy. I will still Love to see them again.
View More Fan Reviews
Fans Also Track
3 Doors Down
Disturbed
Shinedown
Rise Against
System of a Down
Korn
Bullet for My…
Five Finger Death…
Slipknot
Skillet
Evanescence
Chevelle
About Breaking Benjamin
Genres:
Rock
Band Members:
Benjamin Burnley
Breaking Benjamin is a rock band founded by guitarist/singer/songwriter Benjamin Burnley.