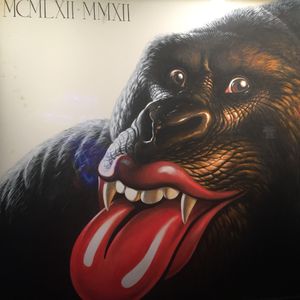 As always Candlebox were amazing. Such talent and class act. Was very cool giving a shout out to his brother and dedicating song to him. The band sincerely appreciates their fans! Thanks for another amazing night. Makes me feel young again whenever I see & “hear” them. Keep it real!! 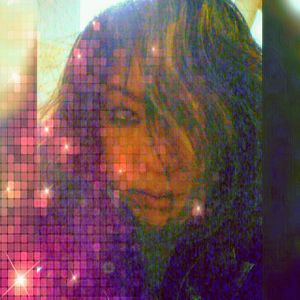 My goddess, 25yrs (now 26) and still going stronger than ever - vocals are incredible, band is more than tight. Talent never dies. These guys are always amazing every single time!! So appreciative of the fans. And a really nice touch at the end.

Candlebox always puts on a great show and this was one of the best shows I have seen!! Kevin sounded great, he’s such an incredible front man and the crowd was so psyched when he walked around and took ‘selfies’ with people while he was singing! The band sounded excellent and it’s obvious that they love what they do!! This is a great venue to see a show and there’s no bad seat in the place! Candlebox could have played for another hour or two and the fans would have been happy singing along with their iconic songs! Awesome show!! 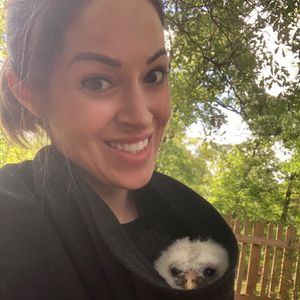 Love the lead singer and his interaction with the crowd. Miss the original band members. Hated the fact that it was such a short show due to the casinos time restraints, as well as the lack of alcohol beverage choices offered upstairs.

Wasn’t sure how the vocals would be, as the recorded seems to good to be true. But boy, so good. Better than expected. Great guitars, great voice, and they put in a show! Would see again!!!