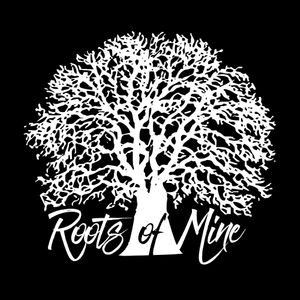 No shows near you?
Send a request to Roots Of Mine to play a show in your city
Come to Ashburn!
About Roots Of Mine
Roots of Mine is a reggae/rock group base in LA, California.