153,964 Trackers · On Tour
Track
About Hayes Carll
Genres:
Songwriter, Singer, Country, Alternative Country
Hometown:
Houston, United States
The chorus to the title track on the new Hayes Carll album, What It Is, is a manifesto.

What it is is rig...
Read More
Facebook
Official
Only one hour until the first show of 2021 begins! Hope to see you there! 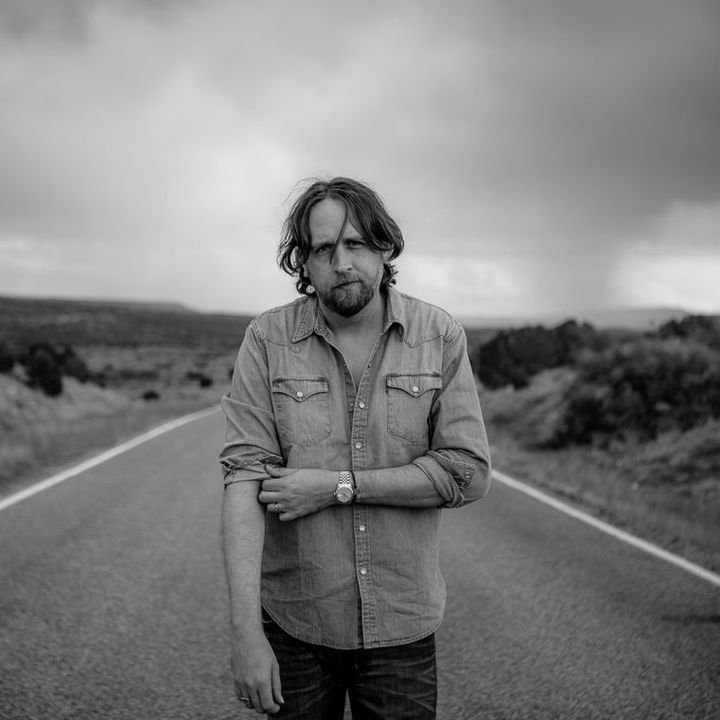 Posted by Hayes Carll
18 days ago

Just a chill laid back dude and a great musician. The kind that doesn’t take himself too seriously. He rocks and jams, but also a guy you’d want to hang out and drink a couple whiskeys or beers with afterward. Sit back, listen, chill and sip on an old fashioned.

That was so nice. Here in New Orleans just like everywhere else in the world it’s nice to hear music forget a little bit about what’s going on around us.

Hayes Carl was outstanding. Though it was my first time seeing him live, I. very quickly felt like an old friend was playing his songs in my living room and making me laugh, cry, and think. Not usually a fan of musicians talking too much but his stories were not only hilarious and interesting but often topical. If you’re not a fan currently, listen to his songs and by all means go to a show. Allison Moorer was wonderful. Hearing her voice again reminded me of my frustration with the music industry. A pure, powerful, pitch perfect voice singing well crafted songs.

Hayes Carll @ The Red Dragon was awesome!! Very intimate with the small venue. And meeting Hayes after the show made it even better!

Great concert! Hayes and his band were on their game. We really enjoyed listening to their music. Hayes keeps getting better and better each time we see him.

What it is is rig...
Read More
Facebook
Official