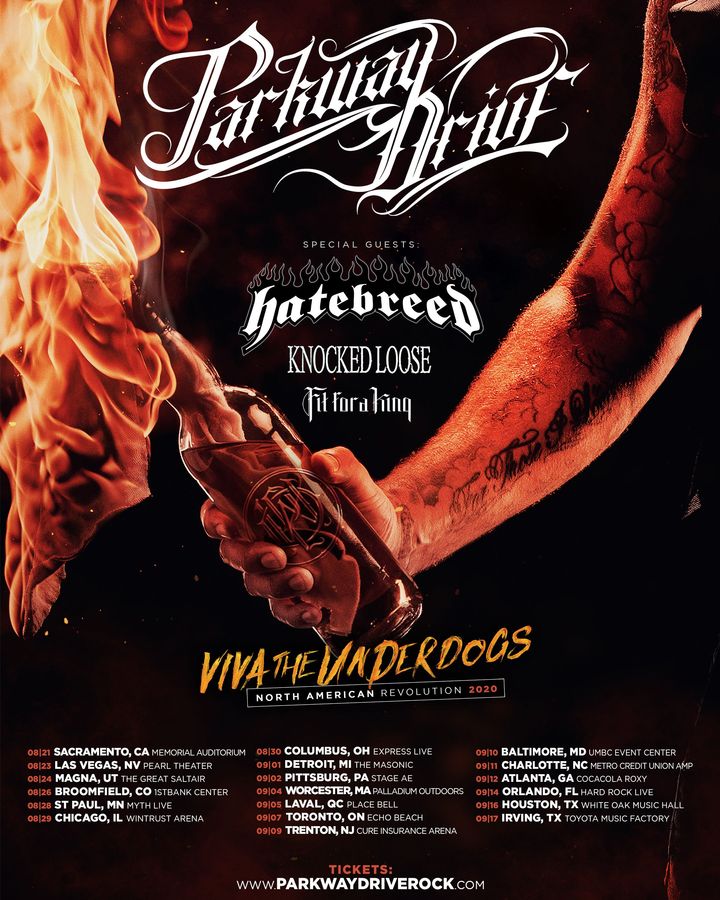 Posted by Hatebreed
5 months ago

SEP
10
Baltimore, MD
UMBC Event Center
Tickets & RSVP
No shows near you?
Ask to play in your city 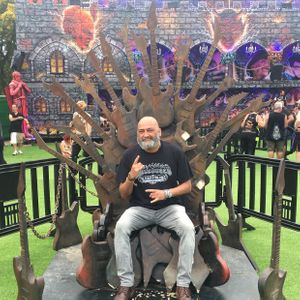 There’s nothing bad about Hatebreed. Wish I had bought tickets for outside of London. Hatebreed and Arch Enemy on the same bill would be out of this world.

An awesome show and set list by all the support; dyscarnate and broken teeth. But especially Hatebreed who Tore Camden electric ballroom a new arsehole!... 🤘🤘

Skeletal Remains were really good with excellent merch even not knowing much about them Prong was ok (didn’t play Beg To Differ which was disappointing) and never got into Agnostic Front back in the day Obituary was sick as usual and Hatebreed kicked ass...fucken heavy and relentless On the whole merch was weak especially the Hatebreed shirts

Great show as always. Madball and Hatebreed know stage with each other was a great treat. Skeletal Remains killed the opening spot while Prong and Obituary took us back to old school metal.

Great show...only downer was my gf wanted something to eat and the venue had no food. But you can pay $30 and then the cost of food to have it brought to you from next door to the venue other than that shows killer and will return only to bring a cooler full of food with me