Van Morrison has announced details of a new album, The Prophet Speaks. 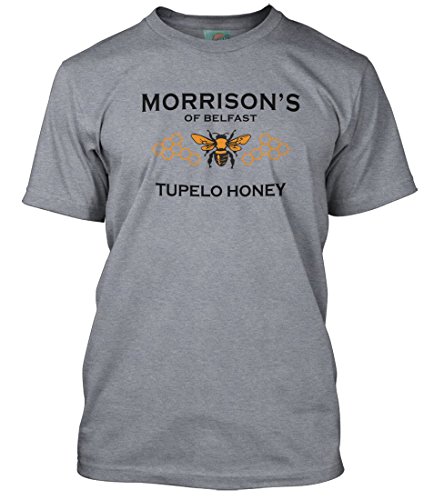 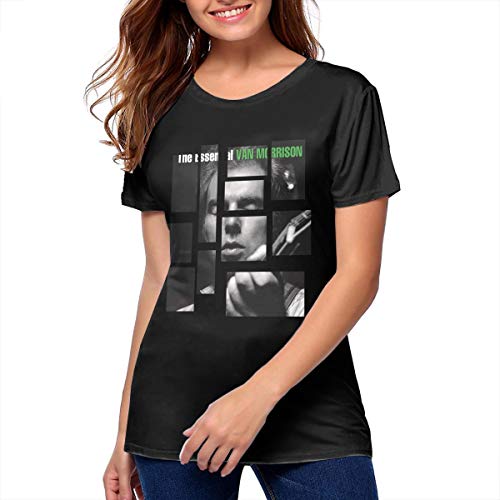 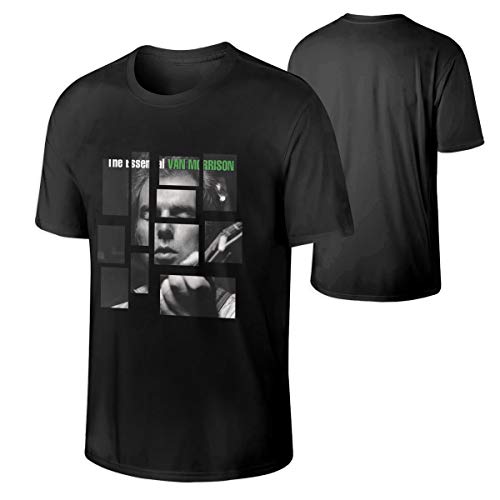 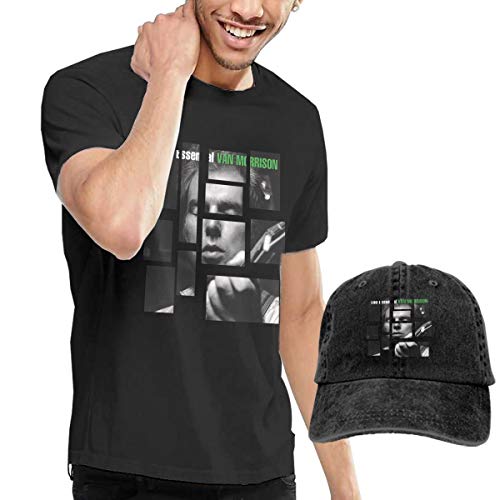 Everything I expected and then some

So awesome seats were hard and tight

Fantastic nights entertainment from evergreen Van with super-tight band. Still at the top of his game, singing fabulously. Pacing was break-neck as they punched out song after song without a pause, reaching across his entire songbook. We loved it!

Caught him in a good mood! Fantastic.

So awesome seats were hard and tight

Spectacular. Van sounded like his old self. Third night in Chicago and a very good setlist, musicians that were clearly enjoying playing off one another, as demonstrated by the sequence and mix of solos. Whether vocals, vibes, or the pedal steel guitar, the Hammond organ and Van all over their range, it was a delight. the Bass and the jazz guitar and drummer rounded out the wonderful performances. The musical director, the trumpet player/keys/organist should be commended. The female backing vocals variously brought harmonies and support to the whole ensemble. Van played sax, guitar, harmonica, piano and led with his vocals. We sang along, and it was especially a treasure to share a poignant moment with my very own Brown Eyed Girl." The finale, "Gloria," allowed the band to show off, as Van left the stage after leading the audience in the chorus' spelling test and a sax solo. Each musician showed some chips, as the marimba/vibes percussionist competed with the drumkit for the simple spotlight, bringing it to a close exactly at 10:00 pm. The show opened just after 7:30 with The James Hunter Six, a talented long-time friend of Van's, that offered a range of bluesy and soulful R&B, with a seasoning of what could be called a rockabilly twang.
View More Fan Reviews
Fans Also Track
Fleetwood Mac
Billy Joel
James Taylor
The Beach Boys
Jimmy Buffett
Eagles
Jack Johnson
Rod Stewart
Creedence…
Elton John
Neil Young
Eric Clapton
About Van Morrison
Genres:
Folk, Singer/songwriter, Rock, Classic Rock
Hometown:
Belfast, United Kingdom
Released on December 7th on CD, 2 x 12” and all digital platforms via Caroline International

Van Morrison has announced details of a new album, The Prophet Speaks.