Brooks was a phenomenal musical for...
Read More 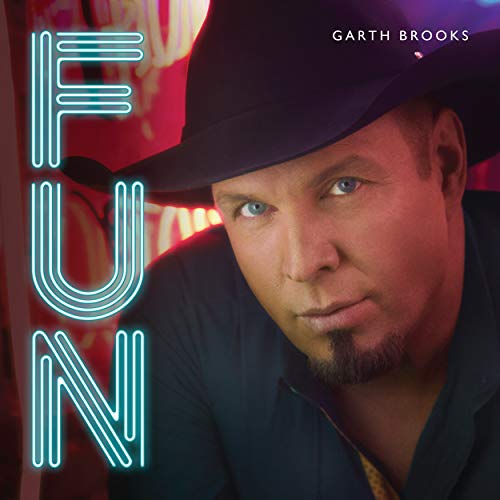 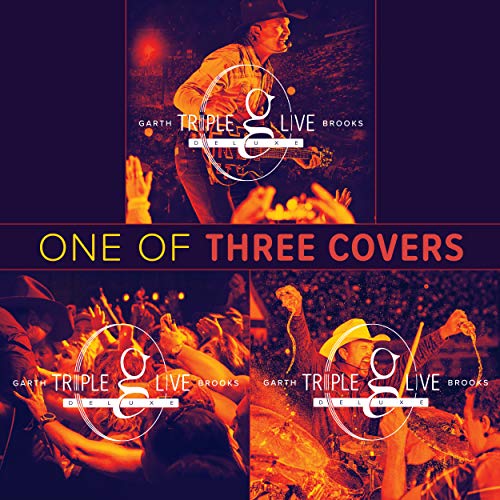 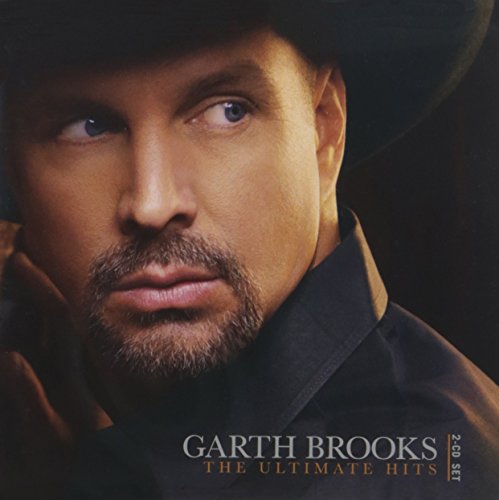 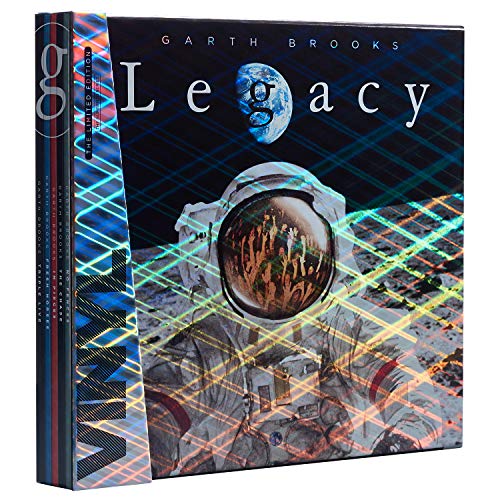 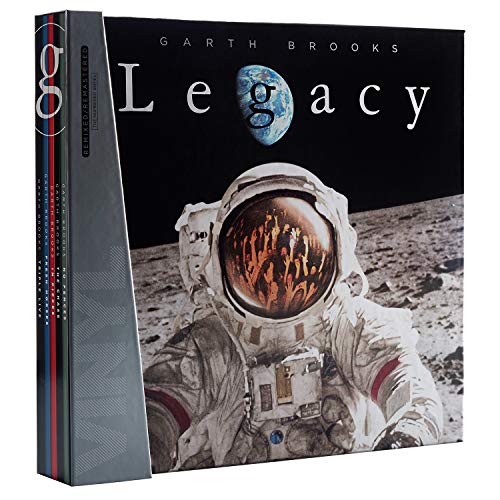 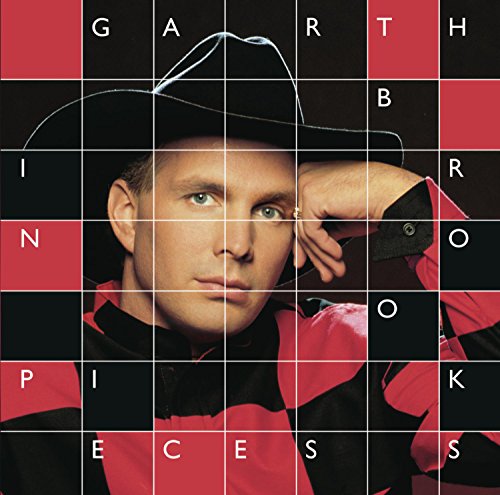 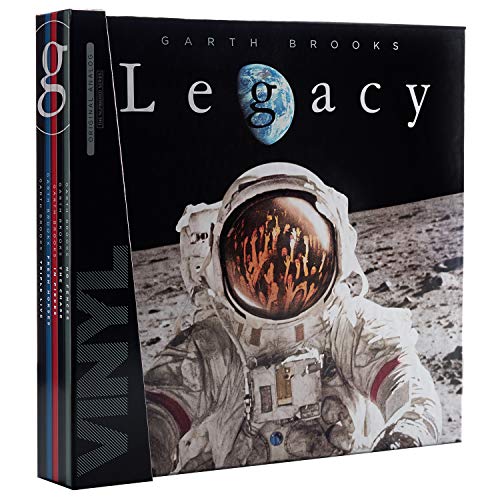 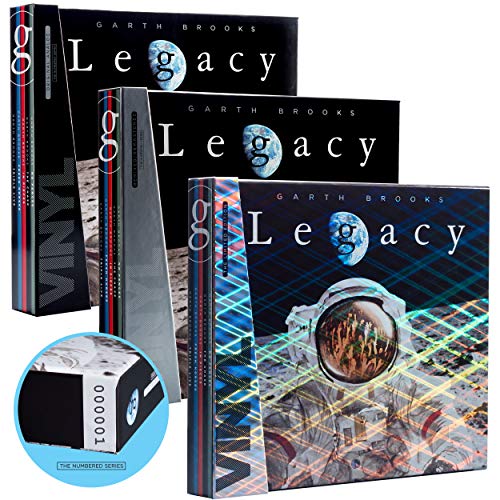 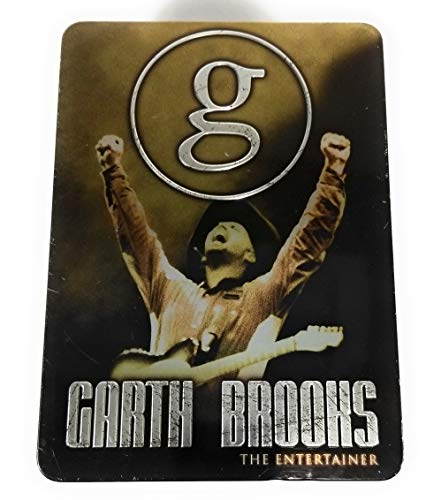 1st time seeing Garth Brooks in concert!! It was an amazing show. The crowd was insane and so into it!! And he just fed off of that!! He is quite the entertainer and really knew how to get the most out of the crowd! Seems like a genuine guy who really appreciates the whole package!! His band was amazing as well!! Definitely a bucket list concert!!

This man has so much energy. I love his music. It stands the test of time. Love the surprise opening act. The crowd was so much fun. Weather was perfect. Such a great day.

So exciting that after 19 years Garth came back to Washington State and gave an incredible performance. Trisha and Garth two sweet, talented, gracious and humble individuals. Thank you for coming to Tacoma, Wa. Please come back again soon. Xoxo

10 stars!!! Saw FOUR shows at the Tacoma Dome. He has gotten wilder and crazier than the last time he was here 19 years ago. All the classics were sung... The Thunder Rolls, Friends in Low Places... Shameless... The Dance... Ain’t Goin’ Down Till he Sun Comes Up.... TWO AND A HALF HOUR SHOW! High energy. Trisha sounded WONDERFUL. What absolutely made the concert though was all of his ENCORES... each one was specifically different. All were based on the signs that people were holding up. Whatever they wanted to hear, plus MORE. At two of the shows... he played about 10 songs... JUST FOR HIS ENCORE!!! He even did his song entitled TACOMA!!! Now we will be off to Spokane to see him in four more days! (Watch out when he gives the finger!!! It’s INSANE!!!)

Brooks was a phenomenal musical for...
Read More