No upcoming events
Track to know when Skrillex is playing near you. 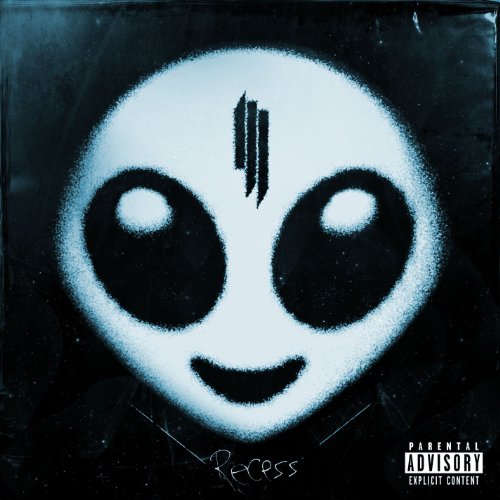 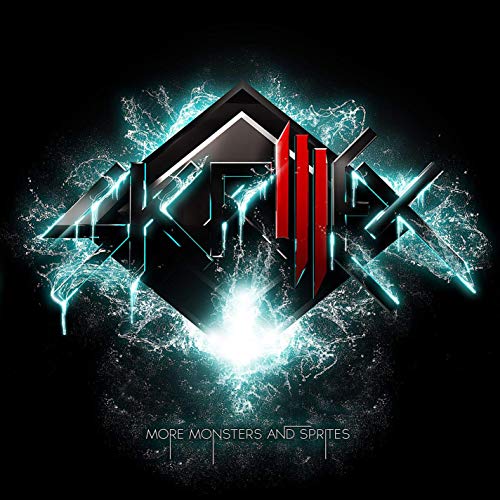 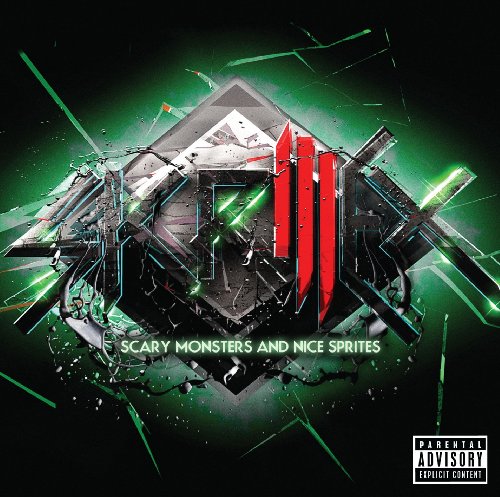 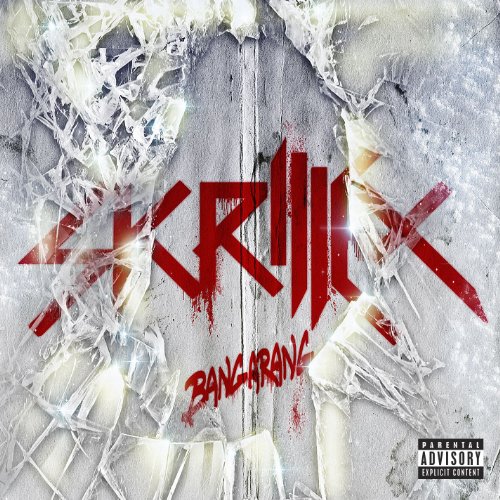 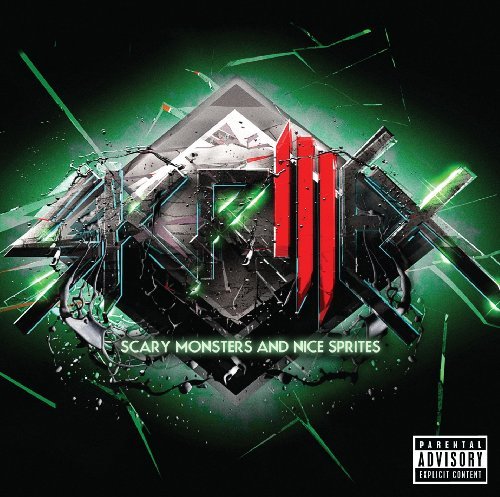 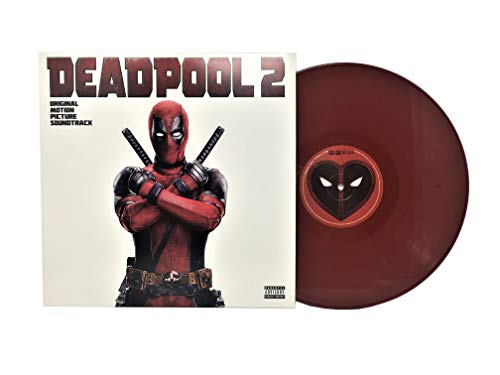 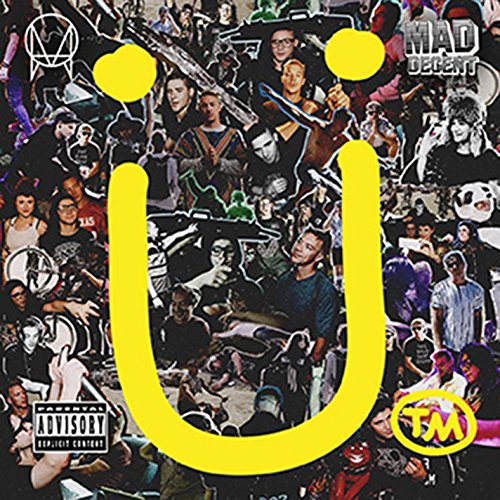 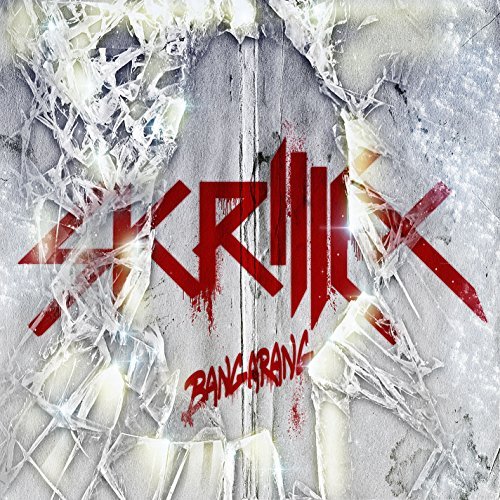 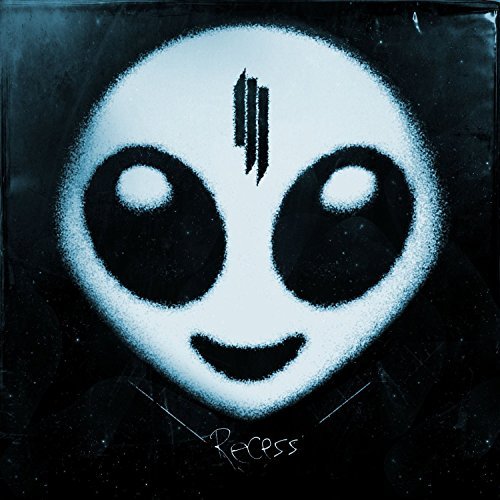 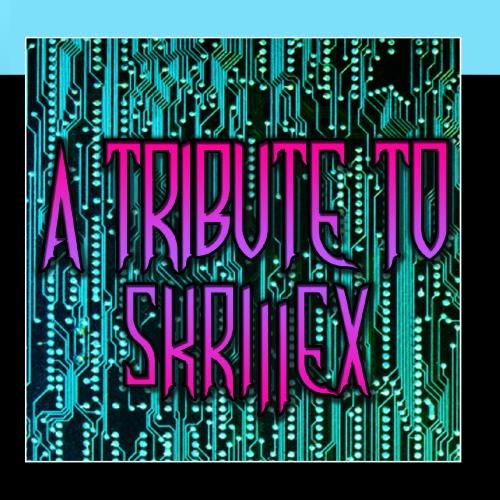 A Tribute to Skrillex
$15.99
Shop on Amazon
Live Photos of Skrillex
View All Photos
Fan Reviews 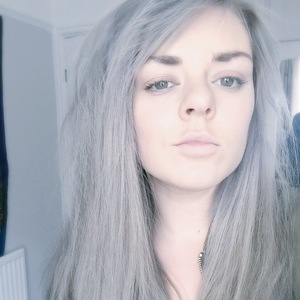 What and amazing night, 4 years was just too long to wait, please come back sooner next time. Big love to you man ❤️❤️❤️ 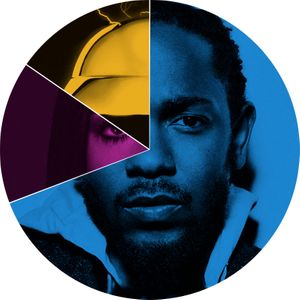 I was so excited to be there for Skrillex’s show. First of all, I just arrived Toronto at 2:20 p.m. aug 3th, but I lost my passport and visa at the airport, some of the officers helped me out with finding my passport, I spent around 2 hours at the custom for proving that I’m not a stowaway, I’m just a normal student. Fortunately, when I was there, the event, Skrillex has not started his performance yet. I was so lucky to witness Skrillex’s show!!!!!!! Man! 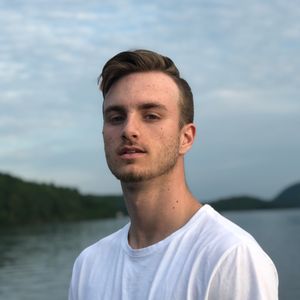 Best show I’ve ever seen in my entire existence. Was my first time and it couldn’t have been better. 11/10, 6/5 stars. Better than perfect.

Although the venue was horrible and messy and the people around me were annoying, the sound and performances made up for it! Getting sunburt out there was totally work it for Skrillex!

SKRILLEX was amazing but the people who played before him sucked and I even considered leaving because they were that awful. Skrillex was worth staying for!!!