Learn more: http://www.cargointheblood.com
Official
Facebook
Events in Your Area
No shows near you?
Ask to play in your city
Upcoming Events 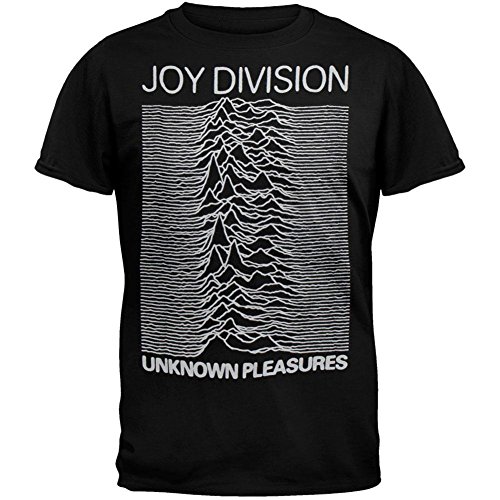 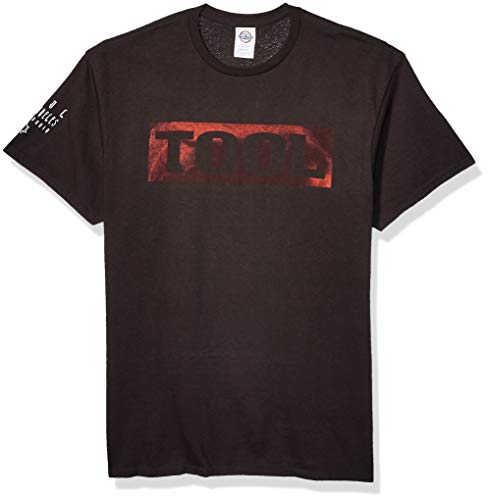 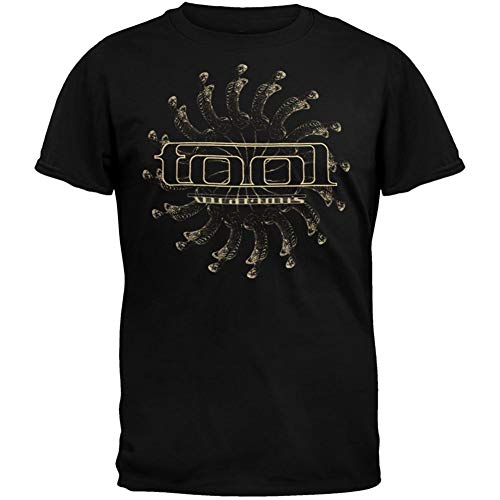 Killer show!! Trent is unbelievable and the whole band is insanely talented... I rocked out to every song, sweat bullets and immersed myself into the moment. The sound was incredible and not a bad spot anywhere in the place! More fun than I even expected!!

It was so Amazing to see Jesus and The mary chain after all these years, This was my 36th NIN show And of course Trent and the Boys put on a great show as usual!! We brought our two teenage kids to their first NiN show and they loved the venue and the people watching! Cheers All!! sK

Had a blast with some friends at the show... an early birthday celebration for me and NIN came to play. The Palladium is such a great venue for this show because it’s intimate and the energy and moshing was contagious. The band was good but not superb in song choice so I gave it 4/5. Glad to see another full show with one of my faves. 🙌🏼

So I went to both night. I've seen NIN several times. Their set lists were very different each night, which was a real treat. Only four songs were the same both nights. Trent's comments in between songs were also different which gave things a more unique feel. This venue is really old and usually the sound isn't very good here but they had it dialed in well. Loud but clear. Could hear the instruments in balance fairly well.

The show was amazing! The venue is poorly ran. Pit wristbands were given to the back of the line while everyone in the front had to get them when they got inside. No one announced that wristbands were being distributed outside the entire hour we got there ahead of doors. Very disappointed in the management there.

Would have been the best concert in years!! But, they chose to not play Closer. Very disappointing! Will never understand any artist who tortures their fans by not playing their biggest song of their careers!! I may never get another chance to see them. Excellent performance however.
View More Fan Reviews
Fans Also Track
Rob Zombie
Deftones
The Smashing…
Radiohead
Stone Temple Pilots
System of a Down
Rage Against the…
Incubus
Tool
Korn
Foo Fighters
Pearl Jam
About Nine Inch Nails
Genres:
Alternative, Industrial Rock
Band Members:
Robin Finck, Trent Reznor, Alessandro Cortini, Ilan Rubin
Nine Inch Nails and Russell Mills present: Cargo In The Blood. Available now: http://smarturl.it/cargointheblood