No upcoming events
Track to know when Avenged Sevenfold is playing near you. 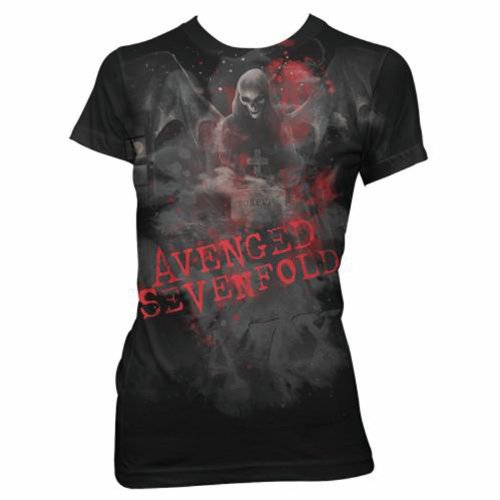 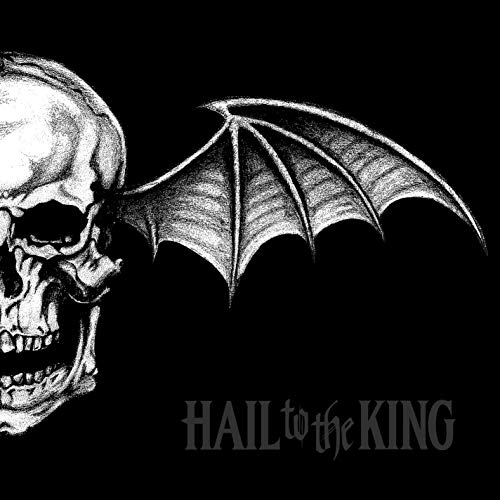 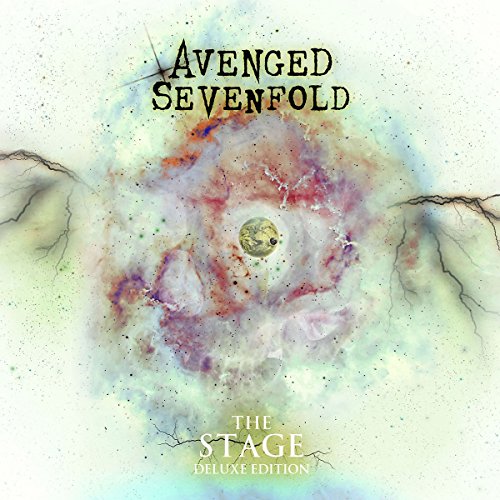 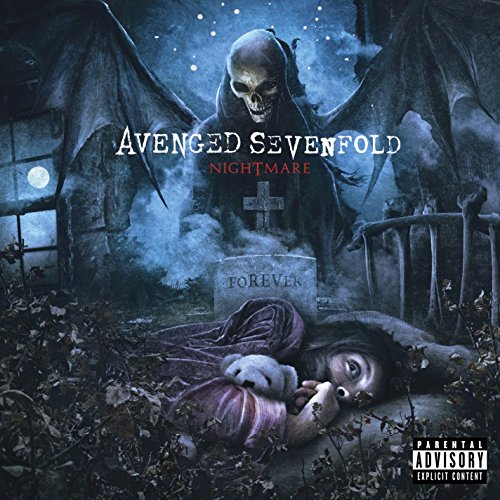 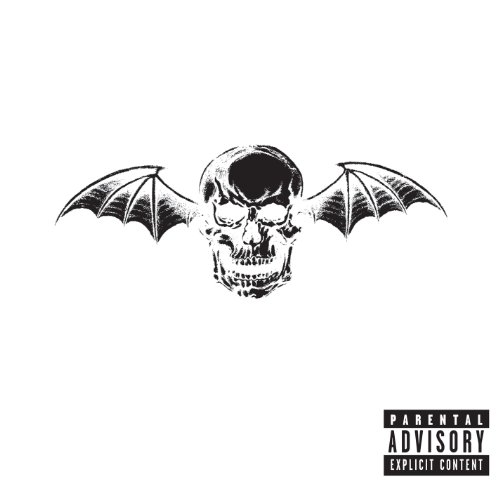 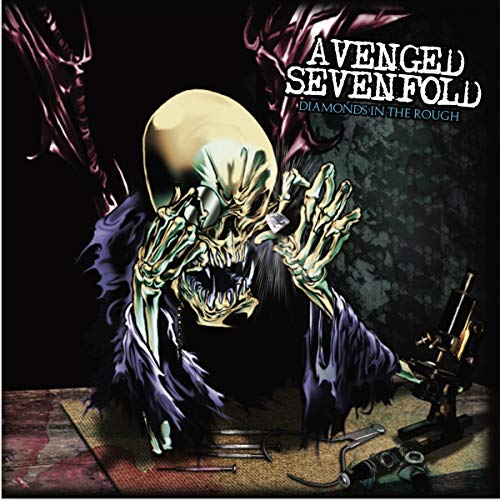 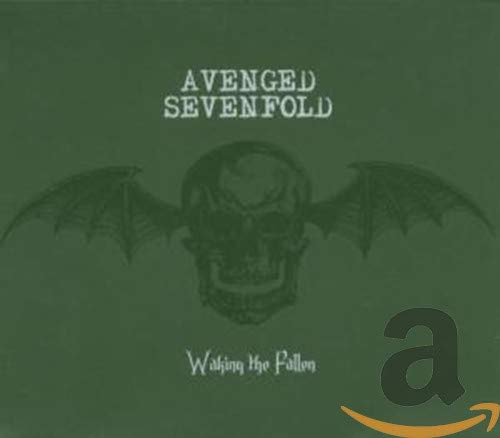 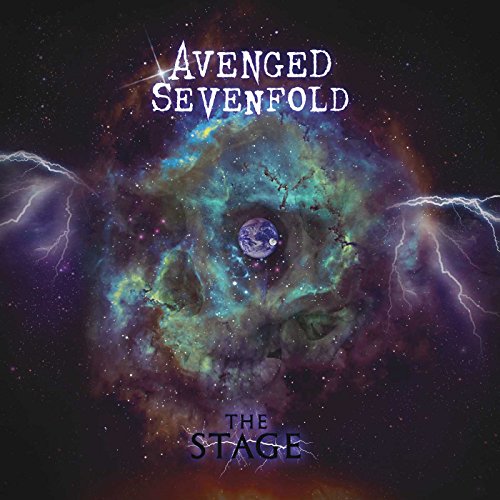 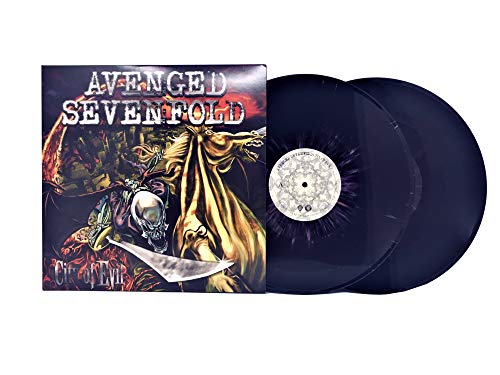 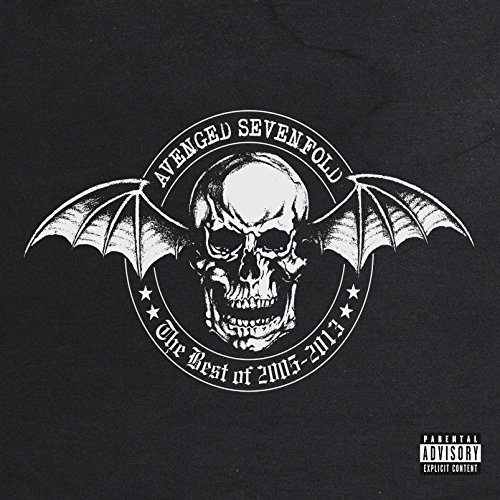 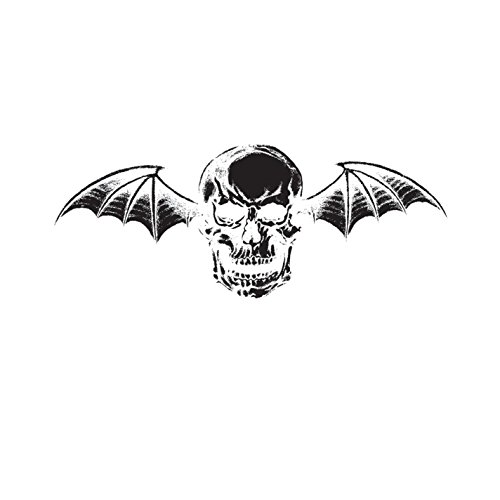 This show was a going off to college thing for my best friend. One of the best concerts ever. Was right up front, Lars pointed at me, and I caught a Met guitar pick. A7X put on a killer show. Got introduced to the Grunge band Local H. One of my favorite memories.

it was the best... i have to say, that for Avenged being my very first metal type of concert it was the best experience ever. even had the bass and guitar players looking at me and i caught two of their guitar picks. ugh i would DEFINTELY do it all over again.

I was at their last concert here and that was one of my favorite concerts I’ve ever been to (I’ve been to 30+ and I am only 20). I definitely enjoyed it but felt some of the levels were off- hard to hear all the vocals 70% of the time. I still really enjoyed it but I came to hear the band, not the audience.

The bands performed amazing. I really liked that Avenged Sevenfold played some sobs I had never heard live before (especially happy that they played more dogs from the stage then just The Stage and Goddamn, but those are great too). It was definitely worth the 5 hour drive, and I can’t wait to see them again! P.s. only problem was that during Breaking Benjamin’s performance, light kept blinding me and others at the top because it was directly pointed at us at times.

I love Avenged Sevenfold more than words can express, they are my favorite band ❤️🤟🏾 I was so happy to be there to experience their first stop on their North American arm of the tour and I want to make it to as many stops on this tour as I can.

Absolutely amazing. First real concert I've ever been to and I have virtually no complaints. I just wish that I had stayed for the encore, and wish they had played Malagueña Salerosa because I thought for sure they would but it was still incredible. Even where I sat, closer to the back, it sounded great, and the visuals were awesome. So glad I went!!!
View More Fan Reviews
Fans Also Track
Metallica
Breaking Benjamin
Disturbed
Escape the Fate
System of a Down
Rise Against
Korn
Killswitch Engage
Hollywood Undead
Papa Roach
Slipknot
Five Finger Death…
About Avenged Sevenfold
Genres:
Rock
Band Members:
Brooks Wackerman - Drums, Zacky Vengeance -Guitar, Synyster Gates - Lead Guitar, M. Shadows - Vocals, Johnny Christ - Bass
Hometown:
Huntington Beach, California
These are the official Avenged Sevenfold online properties:
Website: http://avengedsevenfold.com
Twitter: http://twitter.com/theofficiala7x
YouTube: http://youtube.com/av...
Read More
Official
Facebook