Michael Bublé thought he knew what love was. After ...
Read More
Fan Club
Store/Merch
Instagram
Wikipedia
Official
Twitter
YouTube
Facebook
Due to Covid-19 it is not possible to play the UK outdoor summer Shows this year. We have rescheduled all the dates to July next year and can’t wait to see you in 2021. All tickets are still valid, see you there! Full details here: https://www.michaelbuble.com/tour 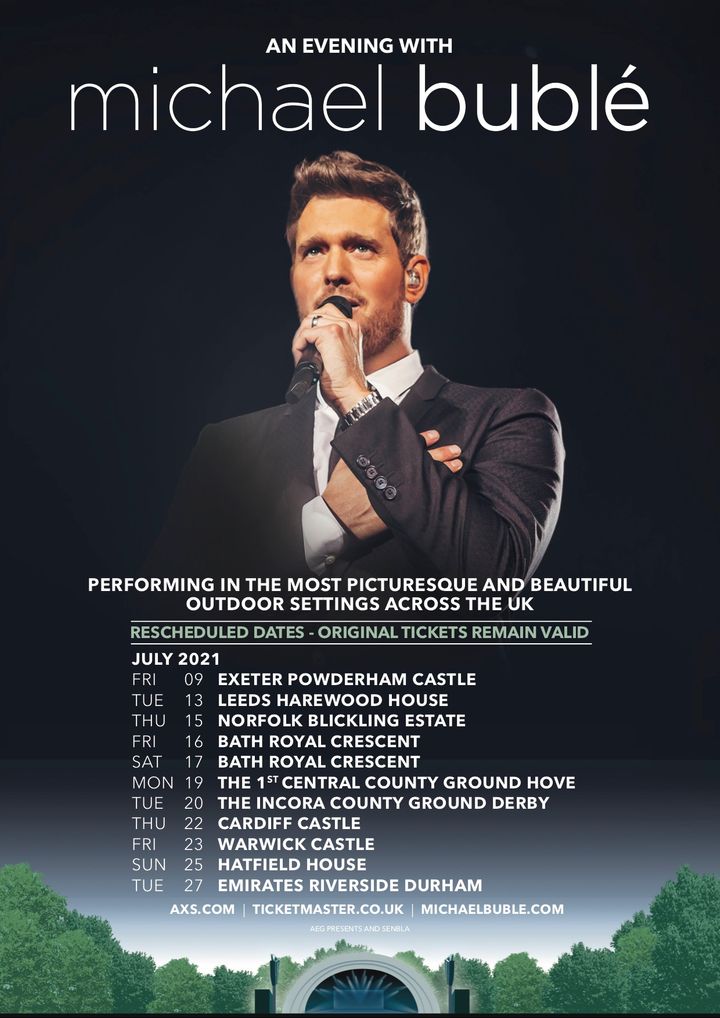 Posted by Michael Buble
9 months ago 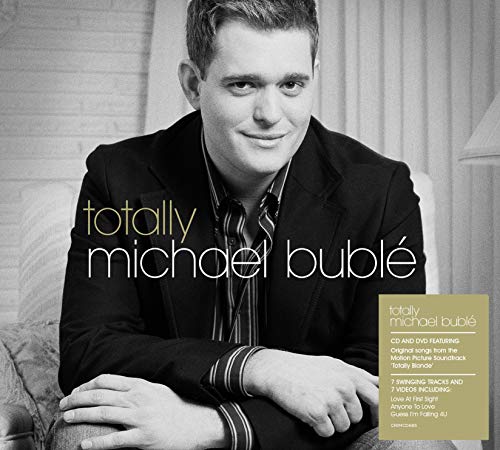 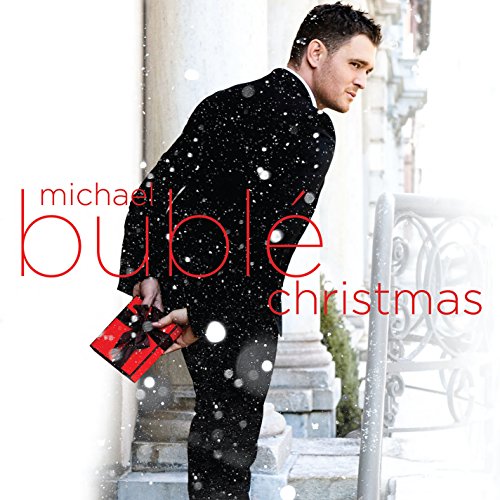 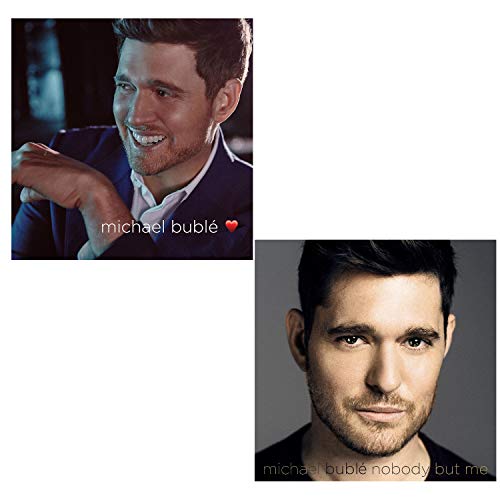 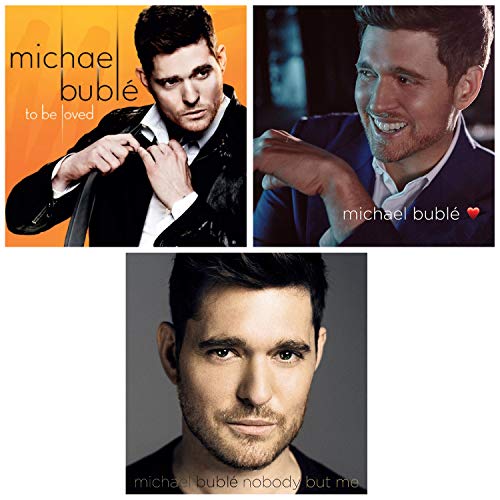 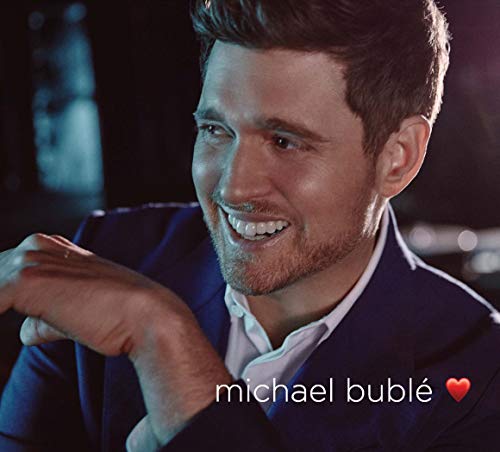 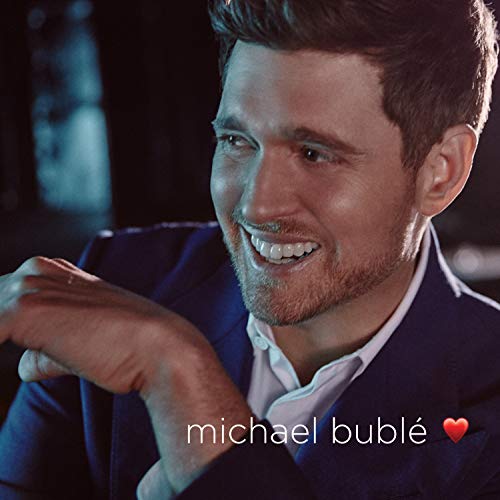 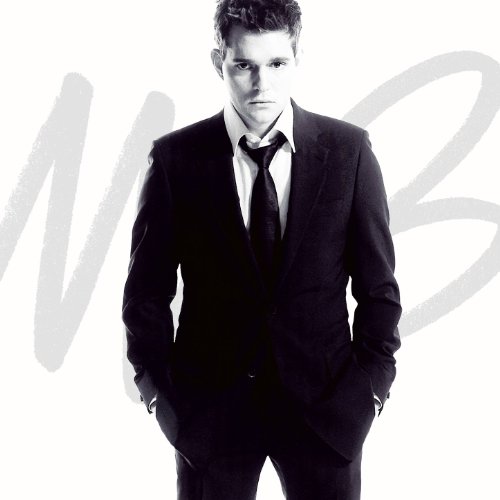 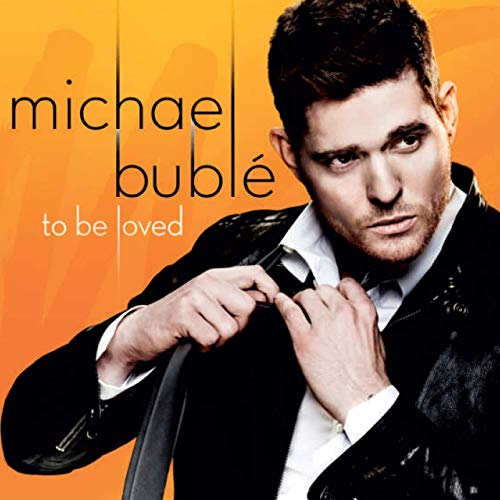 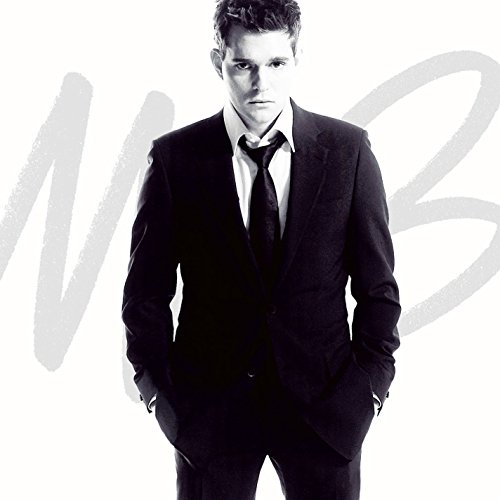 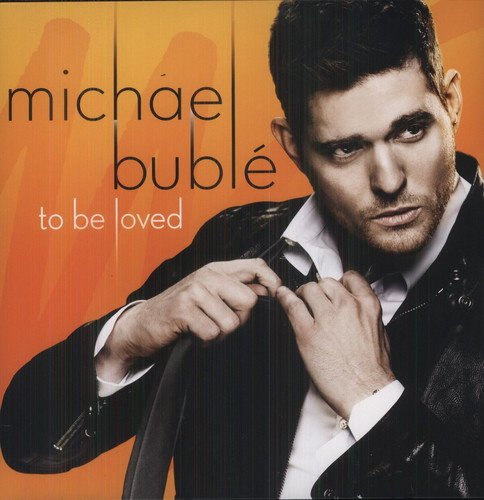 To Be Loved
$22.56
Shop on Amazon
Due to Covid-19 it is not possible to play the UK outdoor summer Shows this year. We have rescheduled all the dates to July next year and can’t wait to see you in 2021. All tickets are still valid, see you there! Full details here: https://www.michaelbuble.com/tour 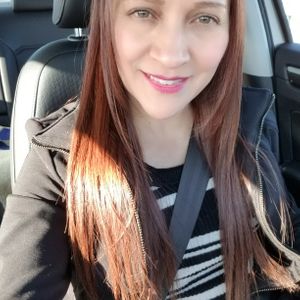 Great show although the surround sound was very bad it did not seen high quality, but Muchael did apologies for that. He was aware of how bad it sounded Still loved the show just wish it would have been louder and clearer. He can sing right on it's like hearing him on the album. That's how good he is🥰🤗

A fabulous evening!! A lot of interaction with the audience. He is very humble and grateful. Real down to earth. And truly funny! Michael Bublé is a ⭐️⭐️⭐️⭐️⭐️ entertainer and human being. 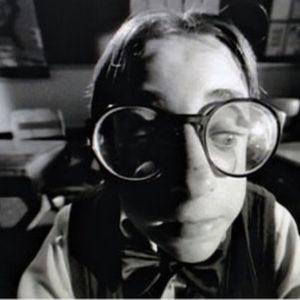 Best show I have seen all year. Michael is so much fun. Great songs. Great talent. Great stage presence. Great banter with the audience. And absolute one of the most genuine performers out there. Loved, loved, loved it. It was so good that we seriously almost jumped in the car and headed to Ottawa to see him tonight again!! Thanks MB for a great night of entertainment and Canadian pride!

First time I finally got to see him in concert. I’ve seen him perform live many times before on tv or when he has done specials, or on YouTube, which of course always made me want to attend his concerts even more. I live in Tulsa, and he has been here 3 other times, but I never got the chance because something always came up that got in the way. It was amazing! You can tell he was beyond happy to be back, to have a Tulsa orchestra perform with him made it even better, which I heard he does that every city he performs in. Of course the tour was about his latest album Love, so he talked about that and love in general and we just need more love. Saw a lot of amazing orchestra talent that he encouraged to sing during one of the songs, and the song Home, he dedicated to veterans and families and friends of veterans, and he pointed out that two of the professional singers from the orchestra who were part of his back up singers were veterans. My guess, they are at least 30s, late 20s, at most, just on cautious side since I didn’t always have the best view at times and you can’t guess an age by one night. Of course he brought out his humor, dance moves, storytelling that led to the song, and sometimes he just told how he felt since this was his first time back here in 7 years. He told us stories and reasons why he liked Tulsa. What he did a few days before the show when he landed here. Like going to LaFortune park, and meeting people at the hotel he stayed in and chatting, finding out that they were fans and going to the concert. One fan flew all the way from the UK, exact location was Isle of Wight. He was blown away when he heard that in the crowd, she ended up accepting the challenge of singing and deciding whatever song to sing and he ended up joining in. He talked about family, his three kids, how much all the support he and the family got meant to him during the rough time when his son was struggling, and they didn’t know what the outcome would be. Just an amazing experience, been a fan for a while, but been a fan of his as a person even longer. So it was a good feeling to finally have the chance to see him in person and put that down and off bucket list. Lol. I honestly don’t know what to say, except I’m glad he decided to come back, and glad he came back to Tulsa, which I knew he would if he decided to tour again, and I know he will be back. Thank you Michael. I’ll definitely keep a look out for your next stop here. Thanks for making one of the hardest weeks in my current a little better by distracting me and feel like I’m part of the family, No matter what religion you believe in, or don’t believe in, no matter if you are part of the LGBTQ+ community or are straight, he didn’t care, he didn’t care what race you were, what color your skin was, etc. As long as we love each other and not hate, as long and we keep being kind to each other or continue to be kind, that is all he cared about. He just wants kindness to start being the normal again and get rid of so much hate we have in the world, in general, and that is why I love him. And that is why I say thank you and I knew this would be amazing, but this experience was beyond amazing! ❤️

Wow! Simply impressive and made you feel like you were back in time and yet felt so modern, so today! I loved his technical interactions with the audiences who were face-timing! Brilliant!