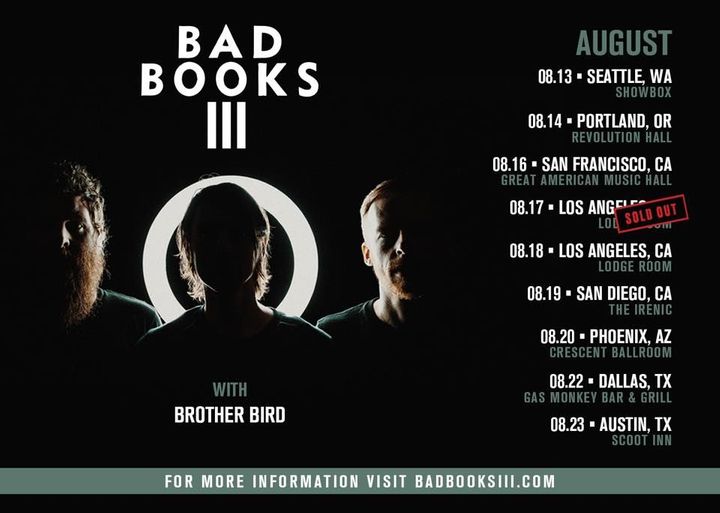 Seen these guys before. Every time they’ve improved exponentially. LosAngelesTheatre is a gorgeous piece of history, but the organizers were absolute shit. Lines of inexcusable length and duration, to the point of many missing both openers, even though not arriving late, mixed messages on who was allowed where, and a thorough resentment of the demographic that they serve. Shame.

Played a majority of their new record which is cool, but wanted to hear some older stuff. Seemed a little out of energy maybe. Plus I had to sit through the front bottoms...

Musicianship, dynamic range, soul. Manchester Orchestra can both rock out with crashing guitars and thumping beats, and also break your heart with complex melodies, intricate lyrics and honest delivery. I believe these guys when they perform and that’s why I love ‘em! Had a great time

Even though they for some reason were the openers, the boys were outstanding as ever last night. “I can barely breathe” and “cope” were particular smokers - just wish they had more than the hour!

Manchester Orchestra is such a great live band. The singer sounds just like he does on the albums. I was surprised there weren't more people at the show. I was also surprised that there were two headliners. MO is enough.