AUG
15
Uncasville, CT
Mohegan Sun Arena
Tickets & RSVP
No shows near you?
Ask to play in your city 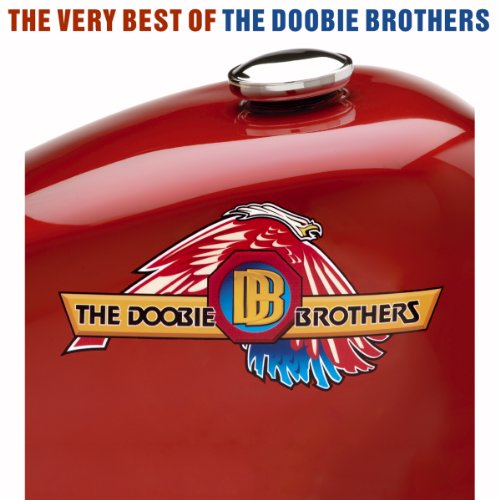 The Very Best of The Doobie Brothers
$11.88
Shop on Amazon 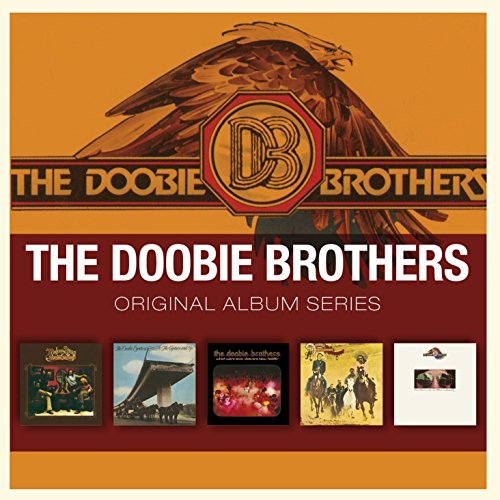 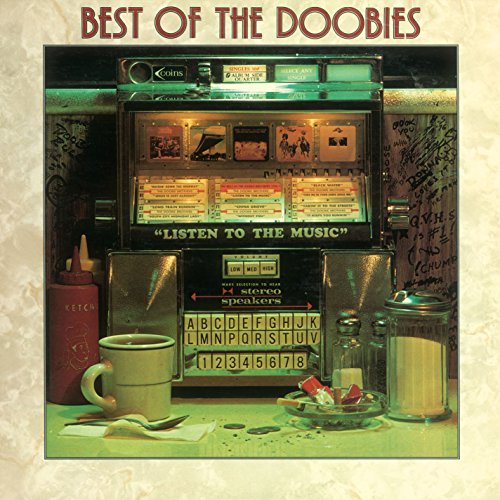 Best Of The Doobie Brothers (Vinyl)
$17.79
Shop on Amazon 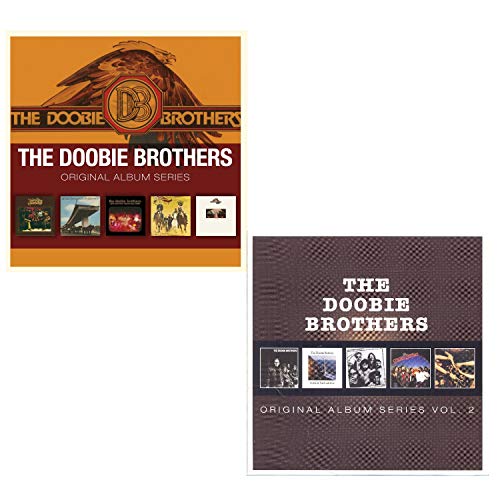 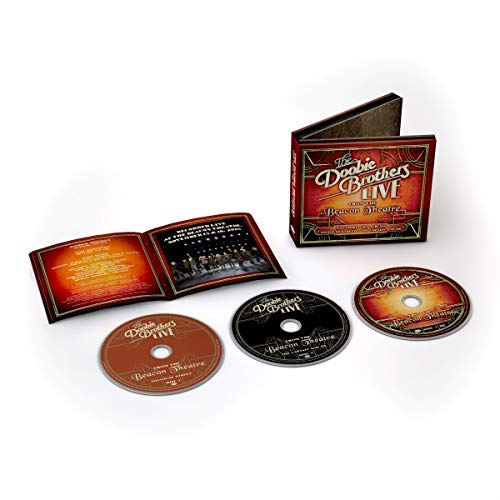 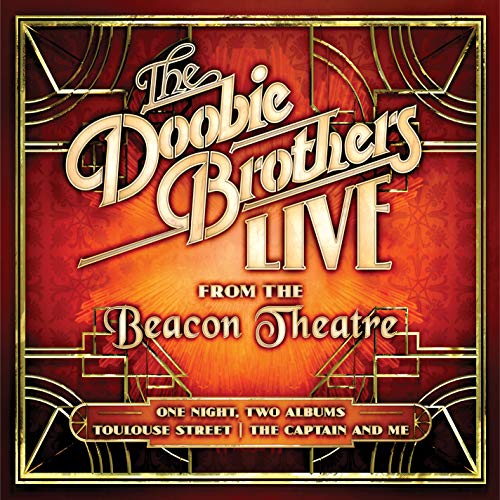 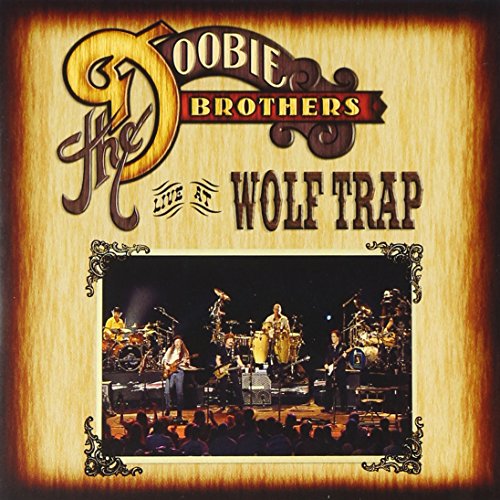 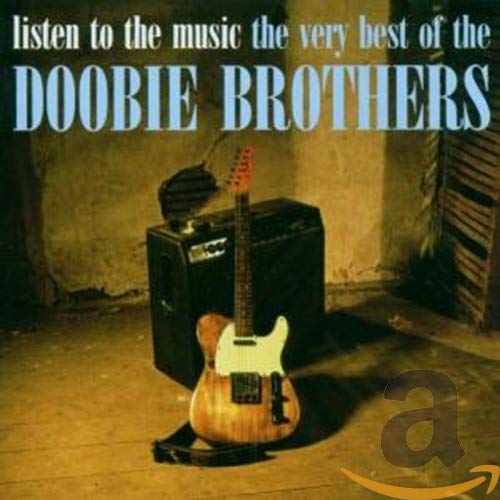 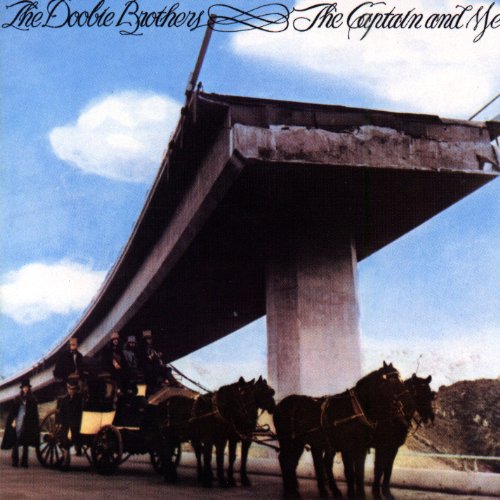 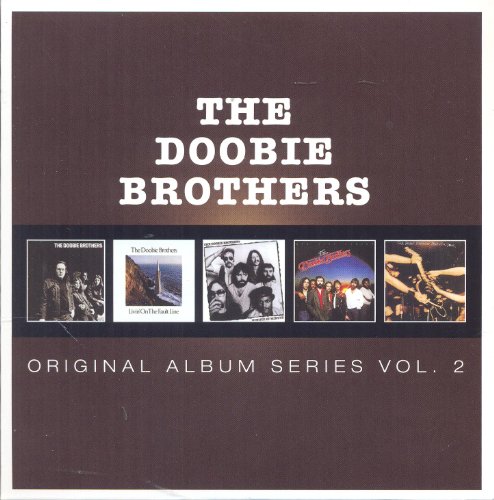 Great show! Played Toulouse Street and Captain and me in entirety. Michael McDonald appearance on Takin it to the Streets was the topper!

Fantastic!!!!! Lucky enough to see them for the 2nd time this year and they didn’t miss a beat. The energy their iconic songs create is just amazing!! Had everyone up out of their seats!! Played some new songs which are going to be hits. A must see event!!! Keep rocking!!!!!

The Doobie Brothers were great! We thought the show would last longer than 90 minutes though, so that was disappointing. It’s a great venue.

The concert was good after a bit of a slow start, I thought. I realize that groups still are writing new sings, but with an act like the Doobie Brothers, there were a lot of old timers who wanted to hear the hits. Once the started cranking those up the crowd was rocking with a good energy.

Outstanding! A tight 90 minute show that included all their hits! Some songs included new arrangements that gave a them fresh yet familiar feel. Vocals and harmonies were as smooth and polished as ever. I would go again!