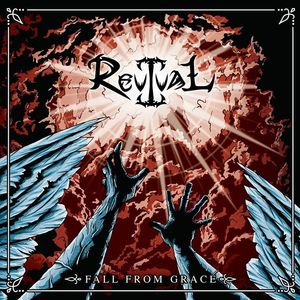 No shows near you?
Send a request to Revival to play a show in your city
Come to Fairfield!
About Revival
There are at least two bands known by the name "Revival".