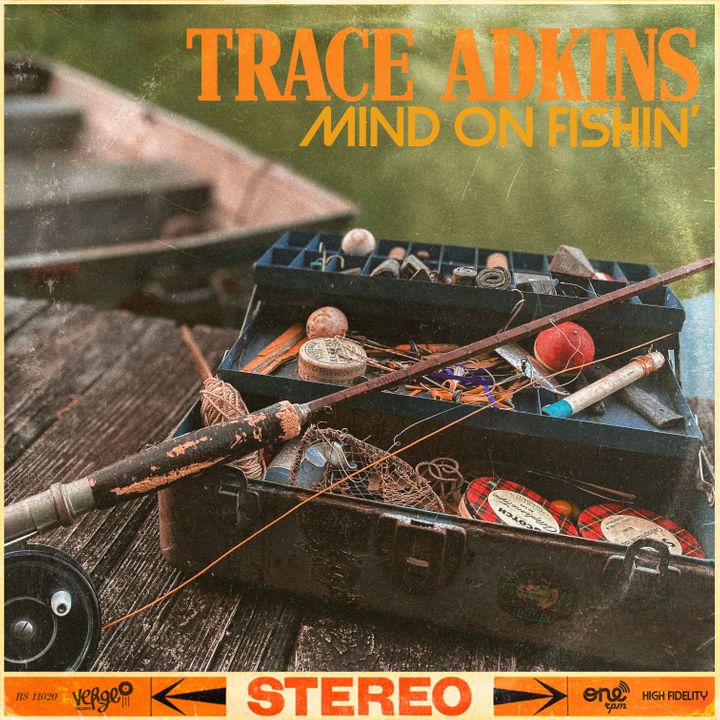 Posted by Trace Adkins
2 months ago 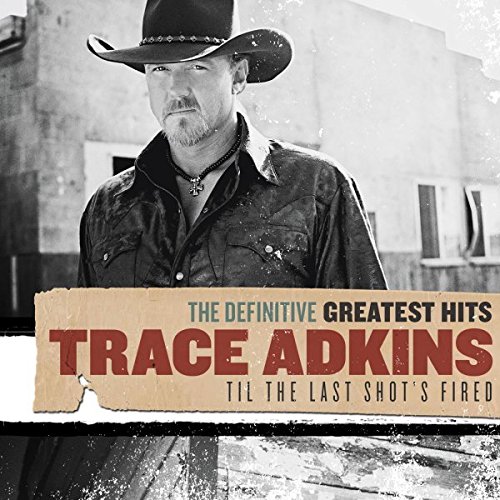 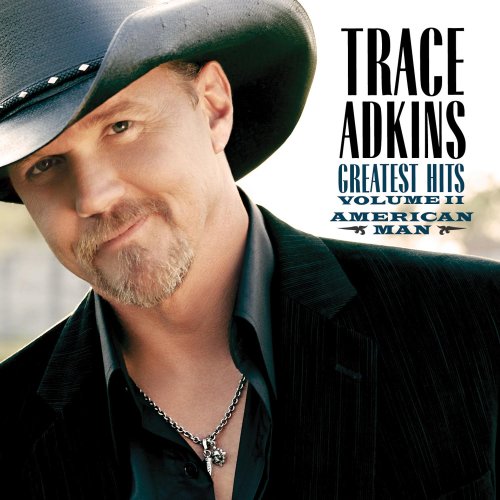 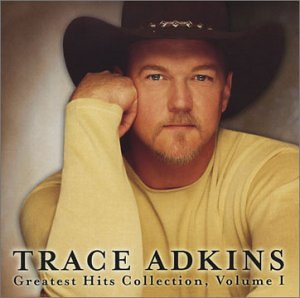 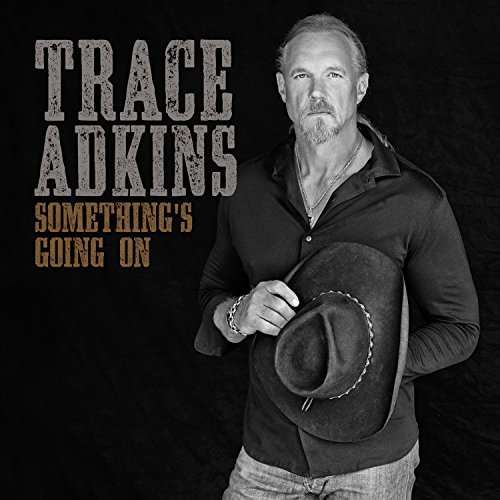 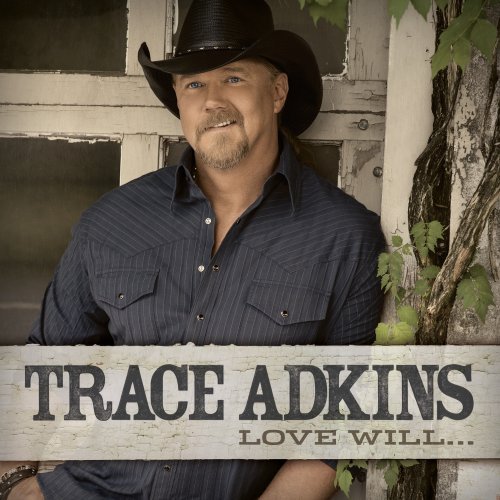 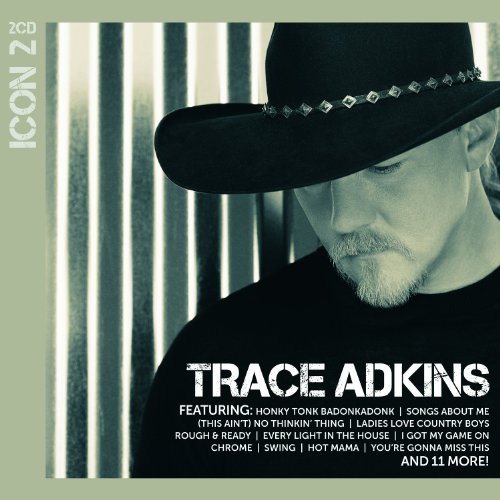 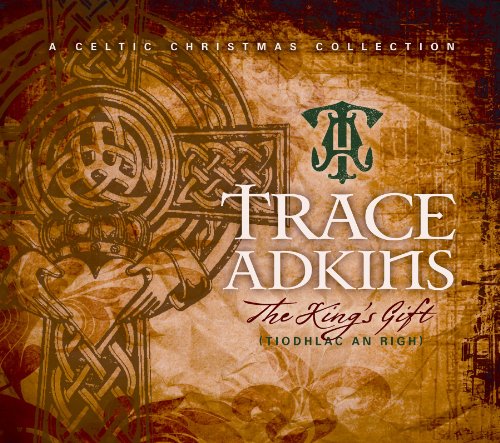 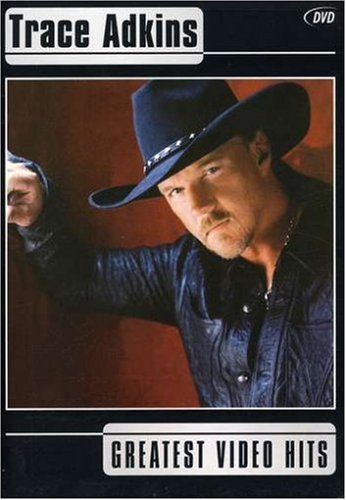 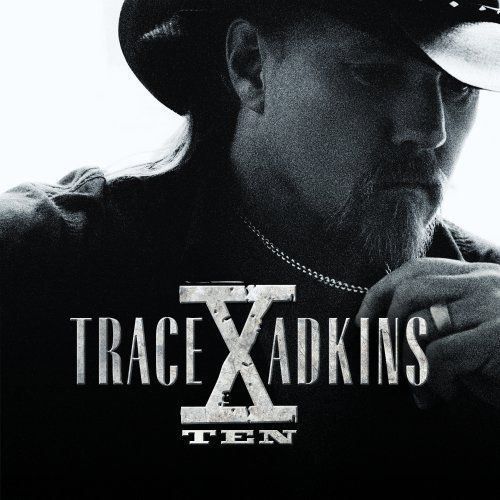 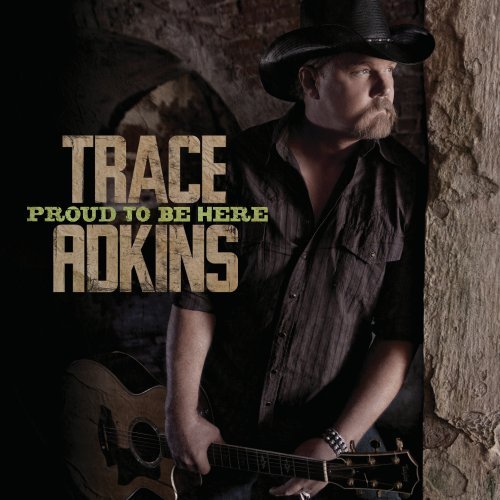 Really enjoyed this concert. The venue was nice. The opening act, Kylie Frye, was very good. And Trace sang a lot of his hits. He also expressed his appreciation of the fans and military personnel several times. The only negative thing I can say is that Trace’s microphone didn’t seem right. Unless he was right on it, his voice, particularly in his higher range, was difficult to hear at times. 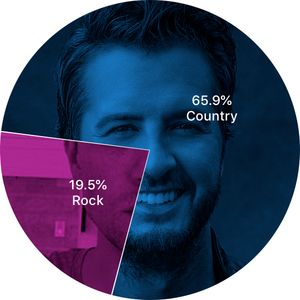 Trace put on a great show! Really enjoyed it. Could’ve done without the opening act. Rock band, all songs sounded the same, and way too loud for opening a country act. Trace, you were totally AWESOME!

One of the best concerts I’ve seen in a long time. This guy puts on one hell of a show and also very friendly to his fans very loyal

Terri Clark, Clint Black and Trace Atkins all legendary class acts. Such a phenomenal show and such a great night of country music!

Trace was respectful Much taller than we’d imagined and did the fan favorites! Although he has lots of racy songs his patriotic songs and songs about being country and having kids meant the most to us! We were with our father of 81 a pilot for usmc for many years . He so appreciated “ still a soldier “ as we’d just returned from a usmc reunion !! 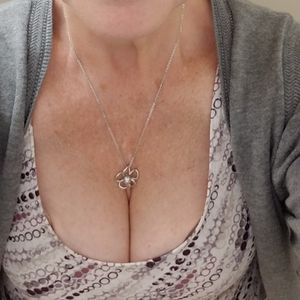