206,861 Trackers
Track
About Ryan Bingham
Genres:
Rock, Americana, Singer-songwriter
Grammy and Oscar-winning singer-songwriter Ryan Bingham was born in New Mexico and raised all
across Texas and the southwestern United States. He set out on his own, at a...
Read More
Official
Facebook
Twitter
Instagram
YouTube
I'll be going live on my Facebook page & YouTube channel this THURS 5/28 at 5 PM PST/ 7 PM CST. Grab a beer or some whiskey, and join me for some more songs & stories live from my Cantina! 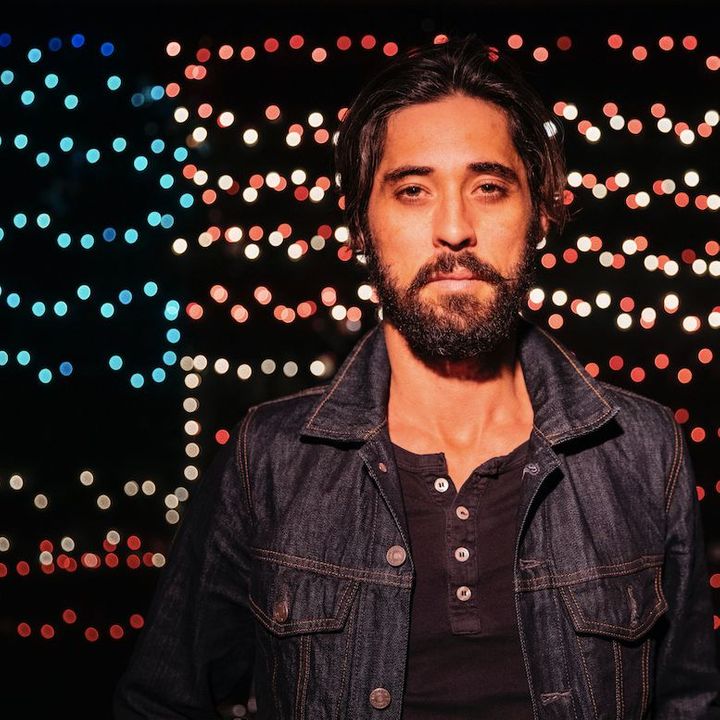 Posted by Ryan Bingham
9 months ago

No upcoming events
Track to know when Ryan Bingham is playing near you.

A brilliant show from Ryan. A guitar, harmonica , a glass of bushmills whisky and a set of great songs. Come back soon.

What an AWESOME Show and an AWESOME Birthday. So glad that I went to The Tennessee Theater to celebrate My Birthday with Ryan Bingham and Jamestown Revival!! BEST Birthday in a VERY long time!! 🎉🎈🧡🎈🎉

Pure entertainment throughout the entire concert! Bingham can bring it, and Richard adds so much to the show. Ryan’s passion for his music is second to none. You can see it in his kind eyes. I’ll definitely be seeing him live again!

Amazing to see play red rocks for first time. Would have loved a couple more songs and it was very new album heavy which I understand trying to sell but think some more older songs might have made an even bigger impact.