1,060,945 Trackers
Track
About Sara Bareilles
Genres:
Super Tuesday Music
Band Members:
Sara Bareilles
This is my facebook bio. It's different than the other bio because I'm writing it today, with facebook in mind.
to sum up who I am, I'm a singer-songwriter, who lives in...
Read More
Official
Facebook

No upcoming events
Track to know when Sara Bareilles is playing near you. 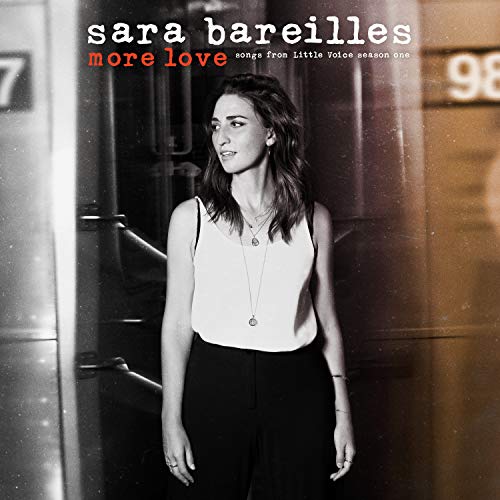 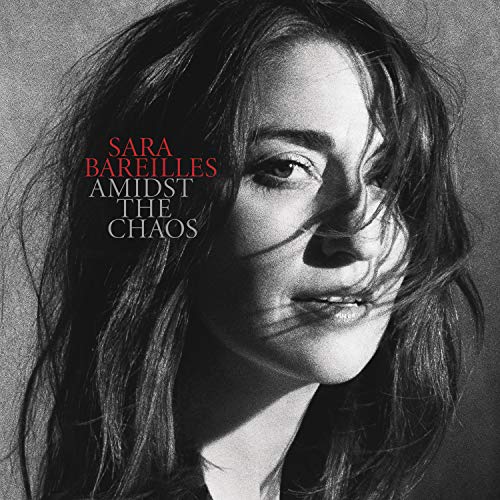 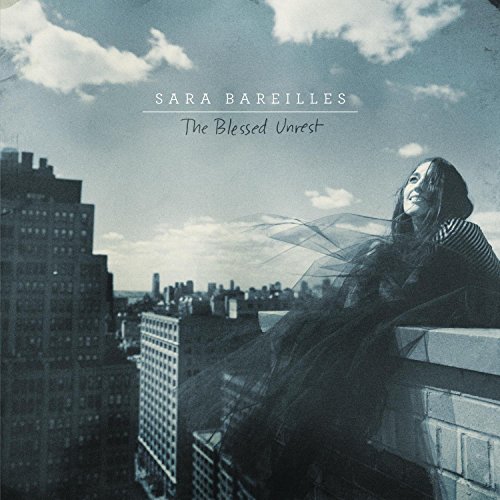 The Blessed Unrest
$28.97
Shop on Amazon 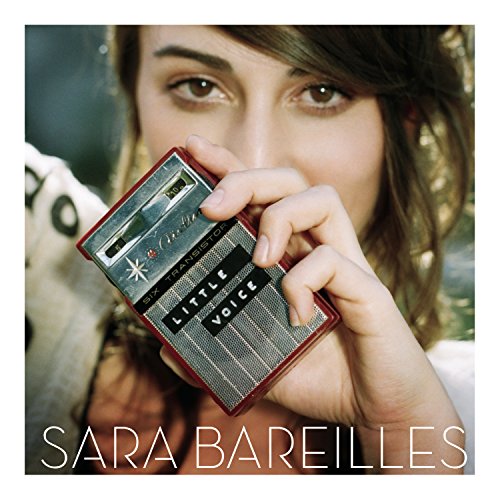 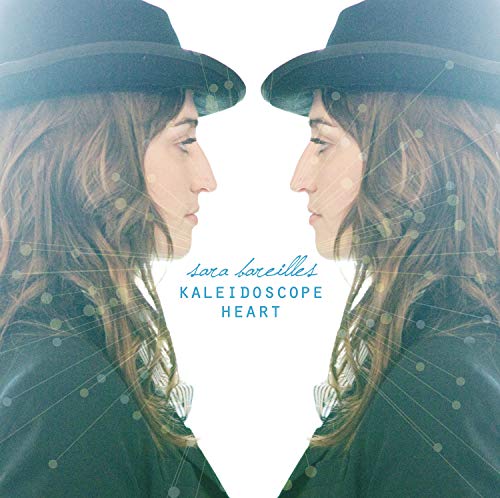 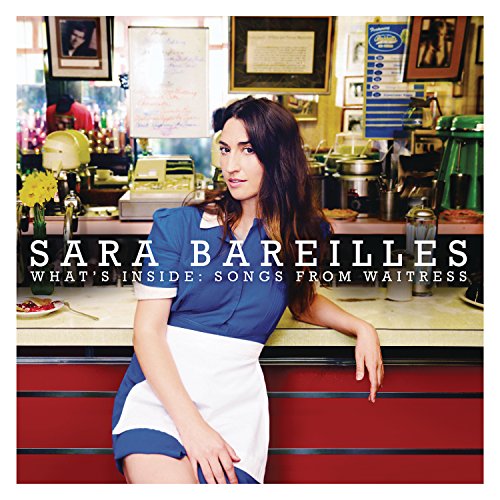 What's Inside: Songs From Waitress
$7.98
Shop on Amazon 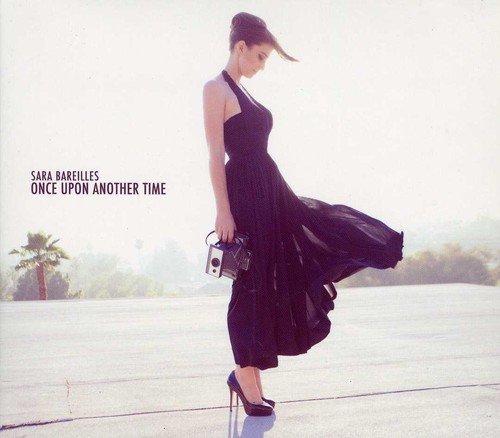 Once Upon Another Time EP
$19.99
Shop on Amazon 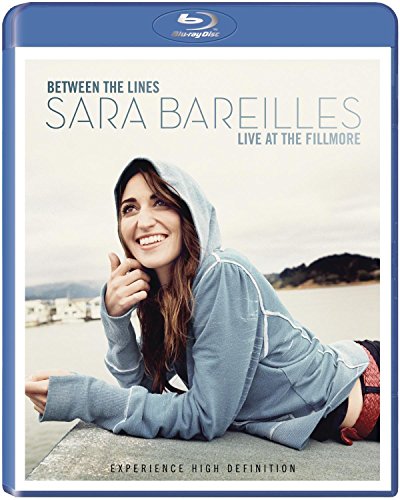 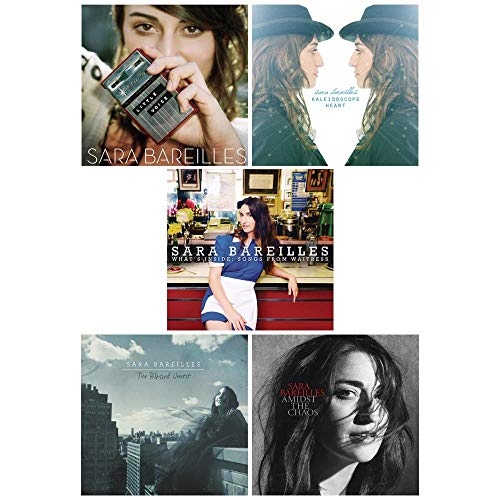 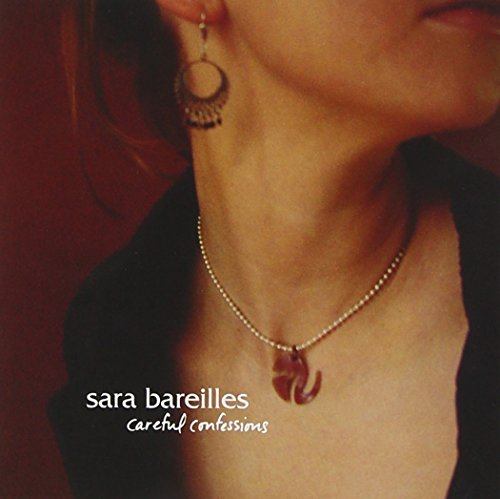 I’ve seen Sara so many times, and this was the most disappointing show thus far. I still love her, but because of her highly successful run with Waitress, she attracts a new geriatric crowd mixed with die-hard fans. It’s a MUCH calmer (less fun) show. For some reason she skipped the Orpheus prelude she did on most of the other dates this year. Also, as beautiful as the strings are, they frequently overpowered her voice and did not complement well. I miss the previous shows that blew me away and had me in tears (Little Black Dress tour 2014 and Brave Enough 2013). She’s amazing, but I won’t go to another regular concert, unless I can catch something special like a gig with NSO.

Not enough positive words to describe this singer, her band , the music , and Ms. Emily King. I would follow them around the country and go to as many shows as I could. Brilliant show!

She is still mine - favorite singer/songwriter! Sara slaying it at her Amidst the Chaos concert with beautiful set design, hilarious jokes and antics, talented band and amazing guest singers. Her performance of “She Used to Be Mine” was absolutely breathtaking! 😭🥰

Awesome night! Sara is so talented and so sweet! I could listen to her sing all day (and have been known to do so occasionally) and I feel like she is probably the best friend someone could have. One of my 2 favorite artists!

It was absolutely incredible! I've been to a lot of concerts and this one was one of the best I've ever been to! She sang songs from her album Amidst the Chaos, the Blessed Unrest, Little Voice, and Waitress. It was so amazing and she also told stories in between songs that were super funny and Emily King opened for her and they sang If I Can't Have You, which they sing together on the album. I'm so happy my family was able to go and that I was able to get those tickets for my mom for her birthday! She was beyond happy and I'm so happy she, my dad, my sister, and I were able to enjoy it together!

Sara was amazing. First time seeing her live, and I was not disappointed. What a voice! And, her "talk" between songs felt personal and engaging. First time at the WaMu Theater, too, and I was very pleased with the venue.
View More Fan Reviews
Fans Also Track
P!nk
Ed Sheeran
Natasha Bedingfield
The Fray
Colbie Caillat
Gavin DeGraw
The Script
OneRepublic
Michael Buble
Ellie Goulding
Maroon 5
Train
About Sara Bareilles
Genres:
Super Tuesday Music
Band Members:
Sara Bareilles
This is my facebook bio. It's different than the other bio because I'm writing it today, with facebook in mind.
to sum up who I am, I'm a singer-songwriter, who lives in...
Read More
Official
Facebook