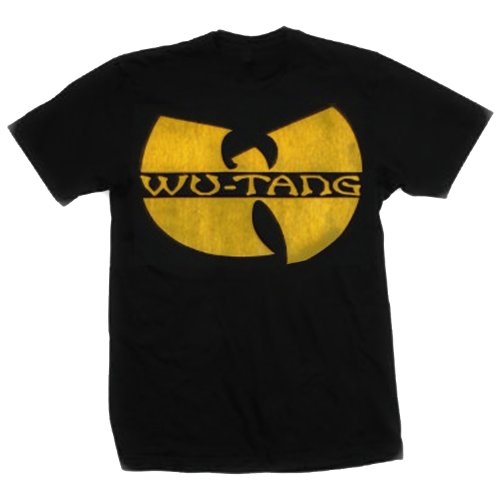 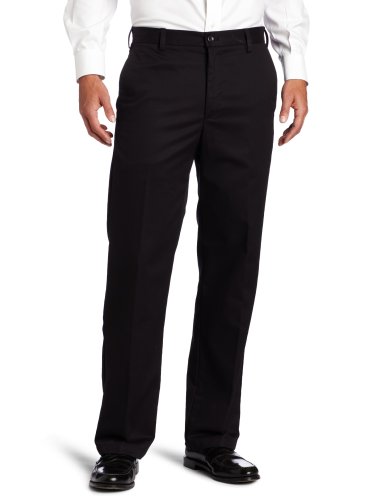 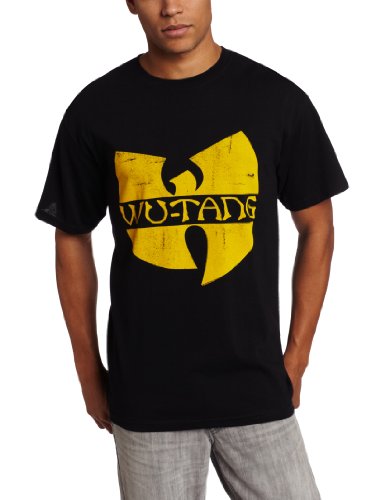 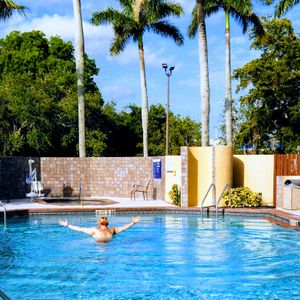 A true hip hop show where everyone connected, not only with Nas, but each other among the audience. Nas truly showcased why he is one of the the greatest rappers alive! 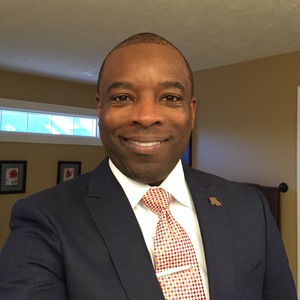 Nas brought that old school QB to the PacNorthwest! He honored Illmatic and performed all of his hits! Nas is the GOAT!!!

This was my first time seeing Mary J Blige and Nas in concert and it was amazing. Nas brought so much energy to the stage. So excited that he did my favorites Street Dreams, Made You Look, and One Mic. I was on my feet the whole time Mary was on stage. She's been so much and was willing to put all that out on the stage for her fans. So glad I attended this

This concert was 🔥 Nas and Mary did their thing and kept us on our feet dancing!!!!

Dopesr show ever! Take Hip Hop's most prolific artist & couple him with The Detroit Symphony Orchestra and BOOM you have a musical ensemble comparative to none other! He did his complete 1st album Genises in chronological order and then did an encore of all his smash hits ranging from I Can to tracks off his newest installment Nasir! Trust and believe this concert will go down in the books as nothing short of FYAHHHHH! LOVE YOU NAS! BLESS UP ESCO!
View More Fan Reviews
Fans Also Track
Common
Kendrick Lamar
ASAP Rocky
Rick Ross
Snoop Dogg
Talib Kweli
Ice Cube
Lupe Fiasco
Wale
Wu-Tang Clan
Mos Def
50 Cent
About Nas
Genres:
Hip Hop, Hip-hop, Rap
Hometown:
Queensbridge Houses, New York
Nasir bin Olu Dara Jones (born September 14, 1973), known commonly as Nas (formerly known as Nasty Nas And Nas Escobar), is a prominent American rapper.