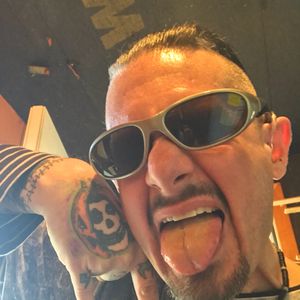 Was so cool to see D.R.I. in this kind of environment. It was like seeing them as a new local band, but was D.R.I. 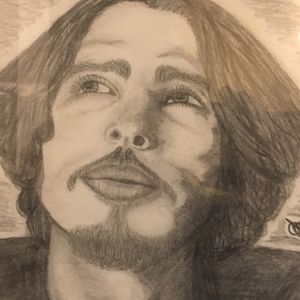 I was into this band 30 years ago and finally got to see them live and I be damned if they weren’t totally spot on with their records of the past. Best time I’ve had in a while. Thanks for coming!

Great Show as Always with D.R.I. We had an amazing time watching & then moshing with the opening bands while DRI was playing . Shows that have local bands open are the Best .

As always the Imbeciles were great. I was also very happy with the opening acts as well. I love shows at the Marquis and D.R.I. playing there made for a great night of live music🤘🏻

Awesome show....Took my 11y.o. son & he was in awe...He was going off on the outside of the pit... The pit was an old school punk/hardcore one...I had to show him that this old guy can still get crazy in the pit...I appreciate this being an all ages show, so he can enjoy some thrash...