No upcoming events
Track to know when Balance and Composure is playing near you.

I’ve been a fan for years and seen them at various venues all around Philly but this was BY FAR the best they’ve sounded! The Fillmore’s sound system is GREAT and Balance & Composure brought their A game and it was a PERFECT show! Great way to end an awesome career! Thanks Balance & Composure for years of great jams and good times ❤️ 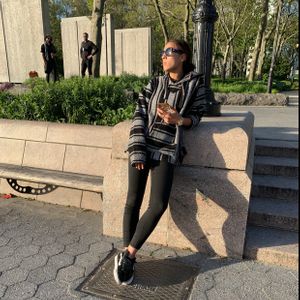 This is literally my favorite band, but to be honest seeing that this was their “last “ concert I don’t think they give a fuck about their fans at all, that’s how it came off. They just walked off stage and briefly came back out for two more songs. I paid 150 for my ticket through stub hub. Just saying it was obvious how much they cared played for less then and hour. 😂😂 enjoy the auto tuning jon, RIP balance.💔 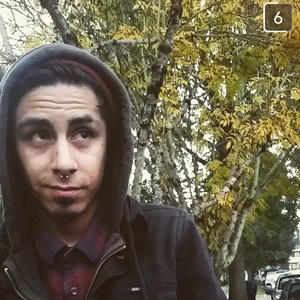 Went to see them both night and just simply amazing thank you so much Balance and Composure!

Amazing experience and a wild crowd. Sad to see them go but happy I got to see them live ♥️

It was a dream come true to stand next to the guys of B&C in the crowd. Then they went on stage and did an amazing performance. It was terrific! 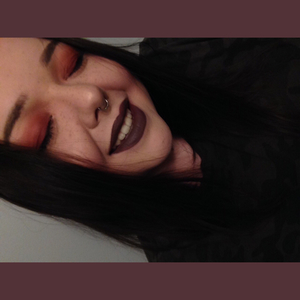 this one guy was clearly high as fuck and needed to take a chill pill bc he was getting really touchy and annoying and 10/10 could do without him, but other than that the show was rad as heck!
View More Fan Reviews
Fans Also Track
Neck Deep
Touche Amore
Turnover
Counterparts
The World is a…
State Champs
Circa Survive
The Wonder Years
The Story So Far
Being As An Ocean
Knuckle Puck
The Front Bottoms
About Balance and Composure
Genres:
Emo, Post Hardcore, Punk, Indie, Alternative
Hometown:
Doylestown, Pennsylvania
New Album 'Light We Made' Available Now.