No upcoming events
Track to know when King Diamond is playing near you. 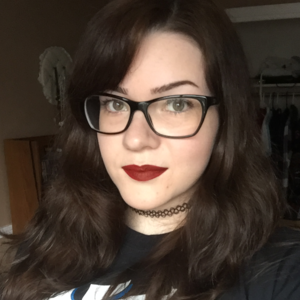 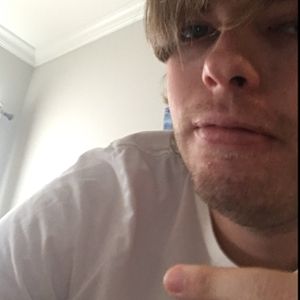 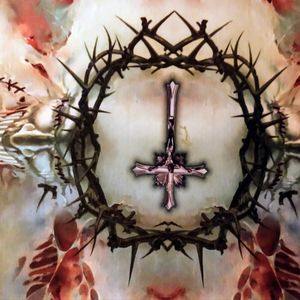