FLAW never dissapoints at their live shows. This was my 3rd time seeing them in Houston this year. Chris, Rob, Tommy, and Georges are very approachable and interact with their fans one on one often. One of my favorite parts of the show is when they all get to take the limelight individually to showcase their skills. 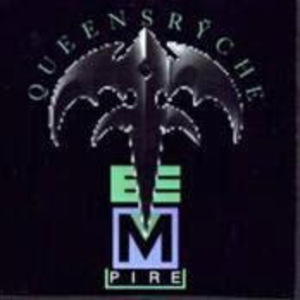 The show was amazing. It was so good seeing Flaw back in Memphis. It had been too long and they melted Memphis's face off. The guys are so nice and cool. A short but sweet set.

Chris is very down to earth! I was able to chat with him for a few minutes while he was ordering some food to go. The show rocked! if I wasn't looking I'd say the were playing the album over the P.A. There was just enough variance in the stage performance to make it a great live show. So true to there original raw sound. High energy! I'm so glad I went!

Flaw is always amazing and are so great with their fans! They surprised us with a couple of songs we haven't heard in awhile. Totally awesome night!