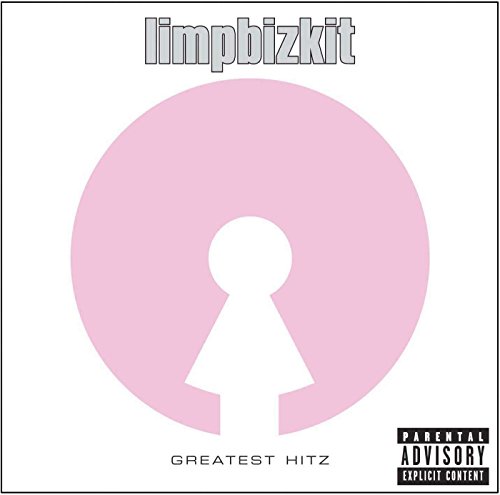 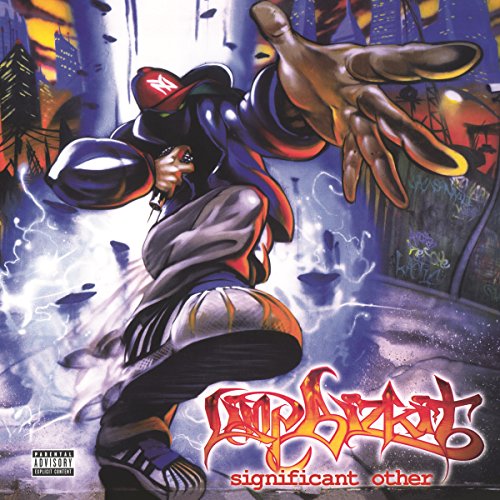 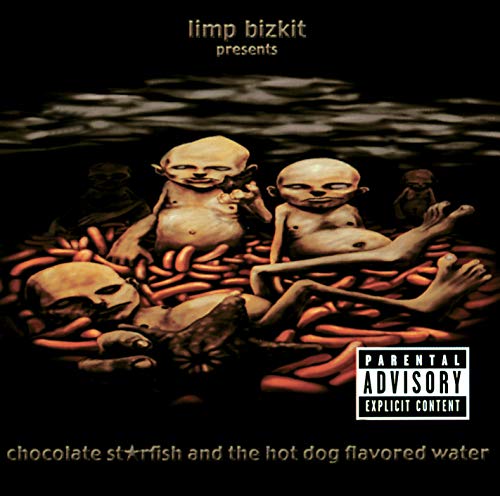 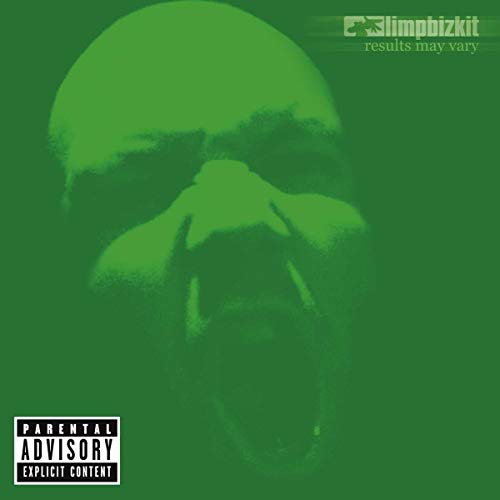 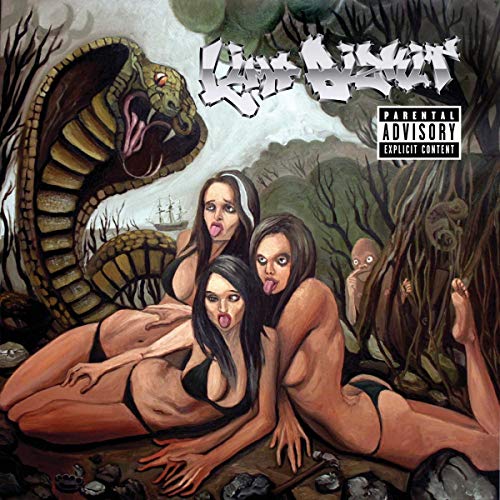 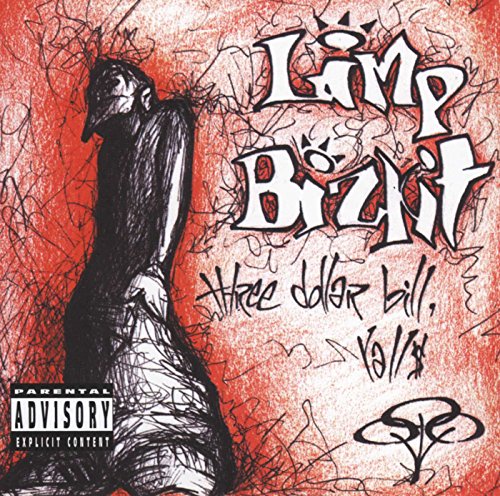 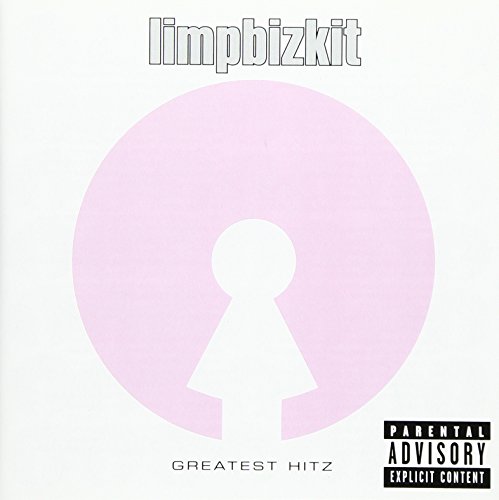 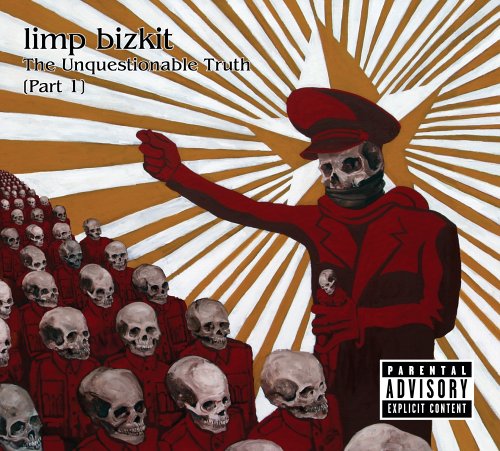 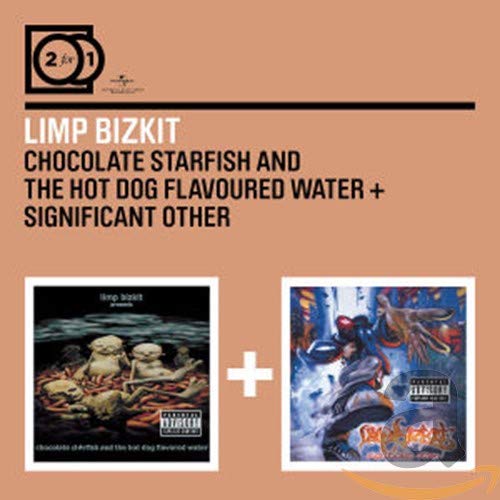 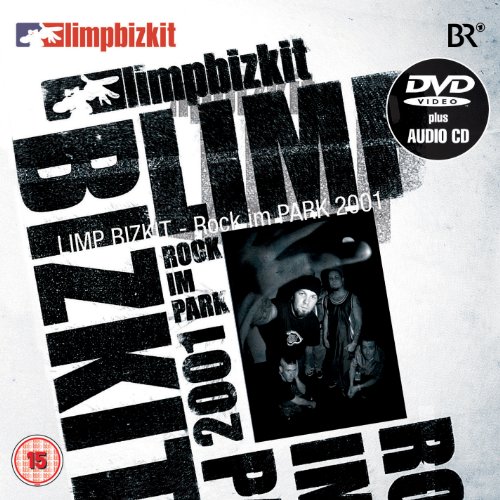 Limp were on fire. Massive Korn fan and loved their set, but damn. Nothing moves the crowd like a Durst burst. Acoustically it worked well, the heavy bass and precision was well received by the pre Christmas metal heads!

Man between the band and venue atmosphere/setup it was an almost perfect gig! A very cool crowd enjoyed a top night of nu metal mania! Just a privilege to be a part of that bad boy!

If they some songs it was great, everything besides was crap.... way too much talking, silly audience-walks and a very short set.

It was a great show!!! There were tons of people there some crazier more than others but with love for limp biskit! We traveled from VA and even though it stormed during the event it was a night to always remember! Also a shout out to the Mayor for being a great council member of the state however I had no clue who you were until Fred introduced you. Thanks for the free shirt

Great to see the LB again. They played only the classics, but they didn't play very long. Tix were $50 for guys and $30 for gals since the show was at a nightclub (Drais). This ended up not being a great place to see a band. 75% of the crowd was there for club music... that left the 25% that was there for the band left bumping elbows and moshing next to people that had no idea what was going on and weren't prepared to deal with or appreciate a rock show. For the price, I would have expected to get a lot more music, a better sound system and an environment conducive to rocking the fu*k out. Hopefully the Bizkit will come through town again in a better venue. I always enjoying seeing these dudes. One more observation. They had a new/different bass player. Couldn't find anything on the interwebs about Sam leaving or being sick, but I will say that the bass player last night didn't seem well rehearsed, wasn't confident in the music, and didn't play that well. That leads me to think he may have been a last minute substitute.

Blown away! The band and crowd were as one, atmosphere was electric, one of the best gigs I've ever been to, and I've been to alot of gigs!
View More Fan Reviews
Fans Also Track
Metallica
Disturbed
System of a Down
The Offspring
Rage Against the…
Staind
Korn
Foo Fighters
Red Hot Chili…
Guns N' Roses
Slipknot
Godsmack
About Limp Bizkit
Genres:
Alternative Hip Hop, Nu Metal, Rock Rap, Rapcore
Band Members:
Wes Borland, John Otto, Sam Rivers, Fred Durst
*THIS IS THE OFFICIAL LIMP BIZKIT FACEBOOK PAGE*